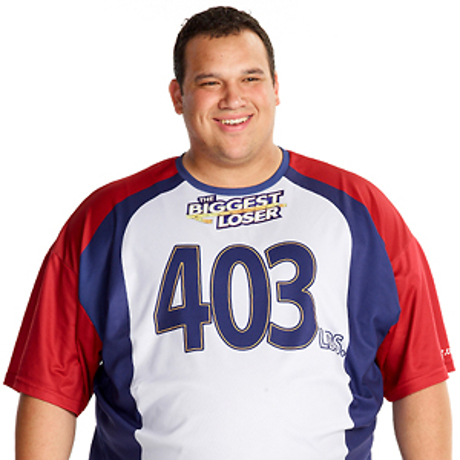 Meet 26-year-old Hap Holmstead from Pleasant Grove, Utah. Hap is a sales consultant, and he grew up in American Fork, Utah. His official bio states, “Hap Holmstead was born and raised in American Fork, Utah, the oldest of seven children. With a passion for baseball, he hoped to make it one day to the major leagues. He was on the radar of baseball teams like the Detroit Tigers and Philadelphia Phillies, but the teams stopped contacting him when he decided to go on a church mission after high school rather than attend major league tryouts.”

At 403 pounds, Hap reveals that he wants to lose weight to be able to play baseball. He claims that his weight gain was a combination of poor dieting and gaining weight to play football in college.

Hap is committed and excited to lose the extra weight, saying, “I am responsible for what happens next, and I can’t wait to see what my future holds.”

Although it’s not clear if he has major health problems, he says that he has ‘shortness of breath’ whenever he does minor physical activities, and he wants to be able to walk down the aisle and spend time with his family without that crutch.

Will you guys be rooting for Hap, or one of the other contestants? Let us know your thoughts in the comments. For all your Biggest Loser news, click here