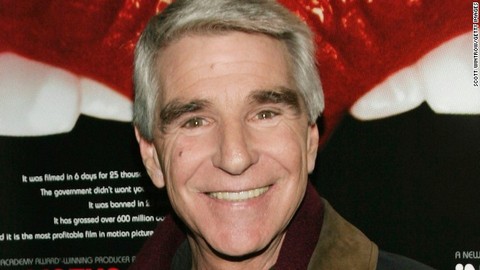 Reem’s wife Jeanne confirmed to the NYT times that her husband indeed passed away, and it’s not just a hoax as some people originally thought.

Eventually, the case went away but Reems’ struggles continued, this time with alcohol. He did eventually sober up and get married, and live happily until his demise today, albeit out of the spotlight he seemingly craved early on in his career.

However, we haven’t yet seen the end of Harry Reems. The fictionalized portrayal of the making of Deep Throat is being brought to the silver screen in the form of the movie ‘Lovelace’, where Amanda Seyfried is portraying the leading lady and Adam Brody will be playing Reems himself.