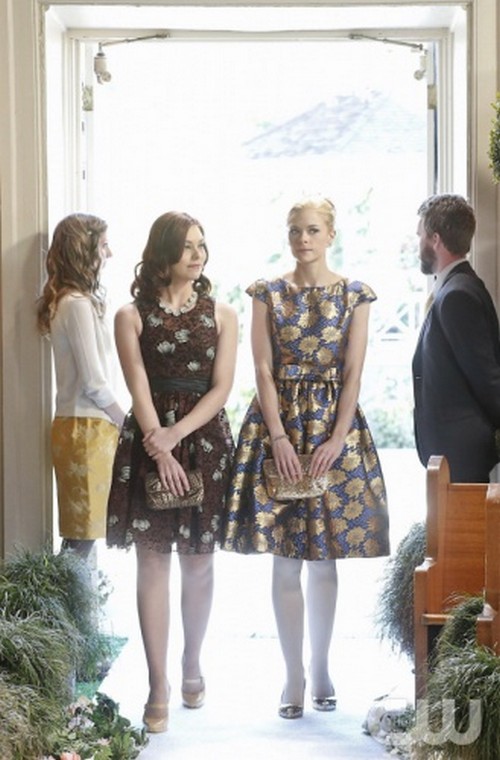 Tonight on the CW’s HART OF DIXIE returns with a new episode called, “Where I Lead Me” On tonight’s show With the sudden nuptials of Wanda (guest star Mallory Moye) and Tom (guest star Ross Philips) in BlueBell, Zoe (Rachel Bilson) agrees to be maid of honor, which entails the difficult job of watching Wanda’s crafty mother. Did you watch last week’s episode? We did and we recapped it HERE for you!

On last week’s episode Wade was excited to compete in the Battle of The Bands competition so he ould use the prize money to open up his own bar, but Zoe’s suggestion that George play in the band ultimately backfired. Lemon found herself alone for the weekend until she talked Magnolia into some sisterly bonding. Meanwhile, Lavon, who has seemingly gave up on love, agreed to help Tom with his relationship.

On tonight’s show AVOIDING REALITY — With the sudden nuptials of Wanda (guest star Mallory Moye) and Tom (guest star Ross Philips) in BlueBell, Zoe (Rachel Bilson) agrees to be maid of honor, which entails the difficult job of watching Wanda’s crafty mother. Zoe uses her wedding duties to try to avoid the awkwardness between her and Wade (Wilson Bethel), but has a feeling something is wrong. Lemon (Jaime King) faces the memory of being left at the altar and decides to take matters into her own hands. 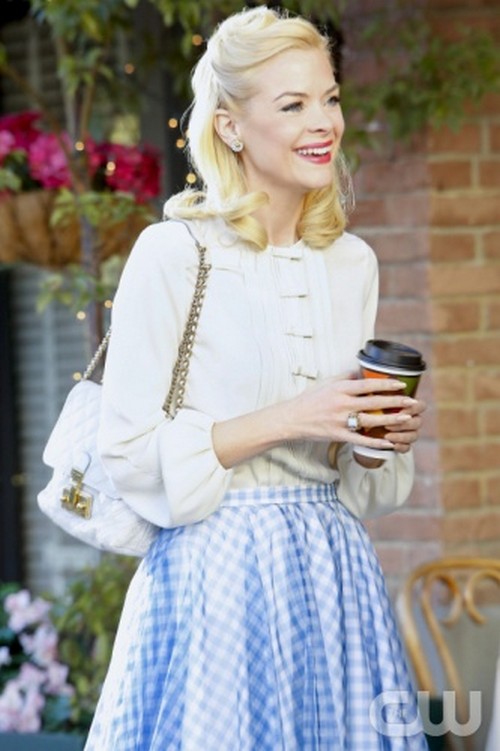 Meanwhile, Lavon (Cress Williams) hears about the neighboring town trying to build a shopping mall next to their local beach and he enlists George’s (Scott Porter) help to fight it, but an unexpected side of George rears its ugly head. Debra Jo Rupp (“The 70s Show”) guest stars. Kevin Mock directed the episode written by Leila Gerstein and Len Goldstein.

PLEASE NOTE: OUR INTERNET AND DIRECT TV IS OUT IN THE PHILADELPHIA AREA DUE TO AN ICE STORM. WE ARE TRYING TO RECTIFY THE SITUATION!

RECAP WILL BE POSTED WHEN WE GET BACK UP!!