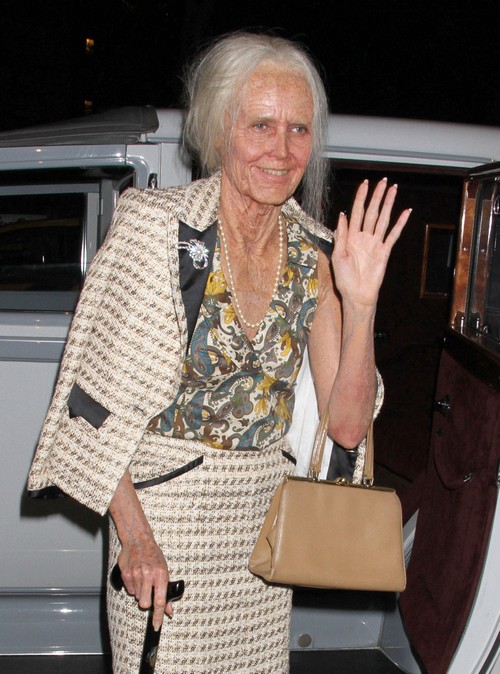 Check out the Halloween costumes of a few celebs below.  See if you can pick out Heidi Klum, Nicole Scherzinger, Kelly Osbourne, Carmen Electra and Joanna Krupa.  These women where snapped at three different parties – Heidi was at her annual Halloween party held this year at the Marquee Nightclub in New York City. She definitely wins best costume and gets props for its didactic message.

Joanna, Carmen, and Kelly were at Bootsy Bellows is West Hollywood – Joana reminds me of an older and more jaded version of Courtney Stodden.  What do you think. Are the many stories about Joanna being a prostitute true?  Kelly looked as repulsive as ever – wonder how she’s getting along with her fiance-for-hire, Matthew Mosshart, after cheating on him at her birthday party?  I guess he really needs the money or why would he ever be near Kelly – gag!

Nicole was at Jonathan Ross’s Annual Halloween party looking hot and rather vulnerable as Catwoman!

Supermodel Heidi Klum is unrecognizable as she goes all out in her Halloween costume dressed as an elderly lady complete with a dated car as old as she is portraying in New York, New York on October 31.