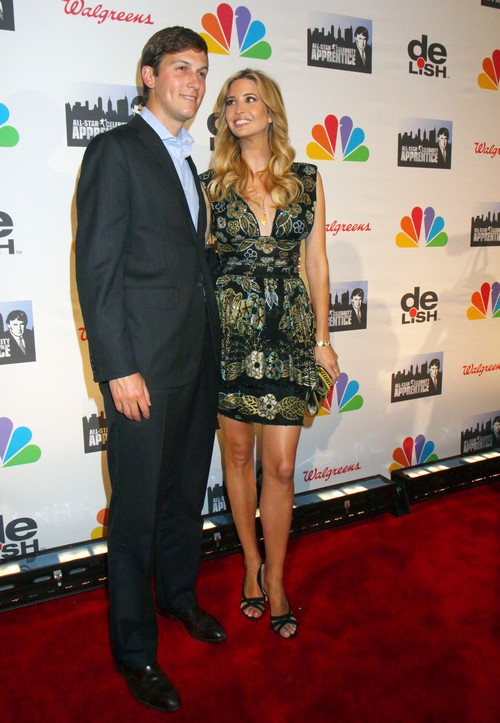 Ivanka Trump and husband Jared Kushner welcomed their second child into the world, a son.  Ivanka broke the news to her many fans on twitter yesterday.  She tweeted, “We just welcomed a beautiful & healthy son into the world. Jared, Arabella and I couldn’t be happier!”

Ivanka and her media mogul husband Jared have been married since October 2009.  The couple also have a daughter named Arabella Rose who was born in 2011.  In April 2013 the couple announced that Ivanka was pregnant again but they did not reveal the sex of the baby.  She said she decided to keep it a secret because, “I’m superstitious. I don’t like to tell people, but I don’t have the discipline to keep it a surprise. There are so many variables in motherhood that, those I can control, I like to.”

Ivanka’s father is Donald Trump and he also got on twitter to announce the news, “My beautiful daughter Ivanka just had a healthy baby boy. Jared and Ivanka are very proud!”