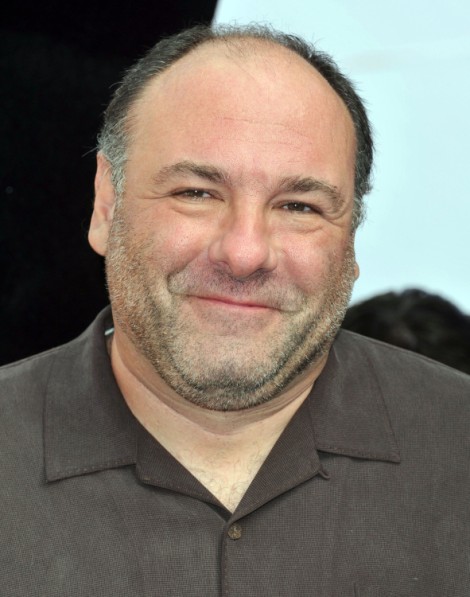 James Gandolfini died today in Italy at the age of 51. Known by many as New Jersey mob boss Tony Soprano, Gandolfini is believed to have suffered a heart attack while in Sicily where he was attending the 59th Taormina Film Festival. According to TMZ he was scheduled to take part in the festival this upcoming weekend with Italian director, Gabriele Muccino.

Gandolfini is best known for fronting the Sopranos for six seasons but ever since the HBO series wrapped he stayed busy working in film and theater. Most recently he teamed up with Brad Pitt again for Killing Them Softly and he also played a key role in the superb cast of  the Oscar-nominated film, Zero Dark Thirty. He managed to avoid being typecast even though he won three emmys for playing the emotionally and ethically torn protagonist on arguably one of the best shows ever. I loved him in Where the Wild Things Are. I know it was just his voice but it haunted me the entire movie. His cadence was beautiful and so affecting.

This is crazy. I’m kind of at a loss for words over the heart attack. James Gandolfini is no small guy but this is just horribly sad. The Sopranos is one of my favorite shows and I’ve probably watched each episode at least five times especially since HBO started rerunning the series lately. It’s a shame that Gandolfini had to go out this early. Obviously much is going to be made of his weight and eating/drinking habits. His ex-wife also claimed he was addicted to cocaine at one time so there’s a history of burning the candle at both ends.

But you know what’s the worst part? He’s leaving behind two children, including a nine-month-old baby daughter. Christ, that makes me want to cry.

Only a few celebrities have spoken out about the death but expect a whole lot more. Gandolfini will be missed.