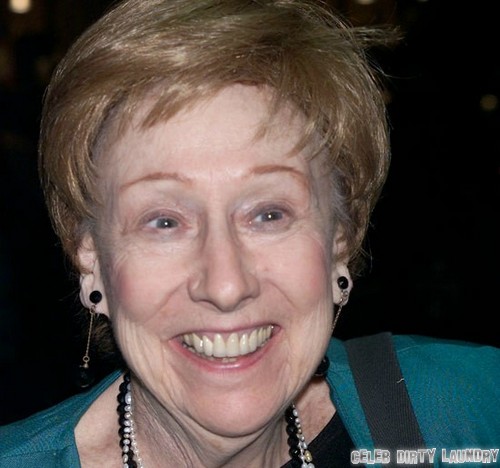 All In The Family actress Jean Stapleton has passed away at the age of 90-years-old. What a shame! She was a great actress and a treasure on the small screen.

Jean was mostly known for her role as Edith Bunker in the show. She played opposite Carroll O’Connor’s character, Archie Bunker. Jean won three Emmy Awards for her role on the show.

Reportedly, Jean had passed away from natural causes. TMZ reports:

Stapleton’s last major role was in the 1998 film “You’ve Got Mail.” She played a co-worker of Meg Ryan’s character.

Her husband of 26 years, William Putch, passed away in 1983. She is survived by her two children, John and Pamela.

It’s a sad, sad shame that she has left this world and our hearts and condolences go out to her friends and family in this very tough time. She will always remain in our memories as Edith Bunker, an iconic part for an iconic actress. May she rest in peace.