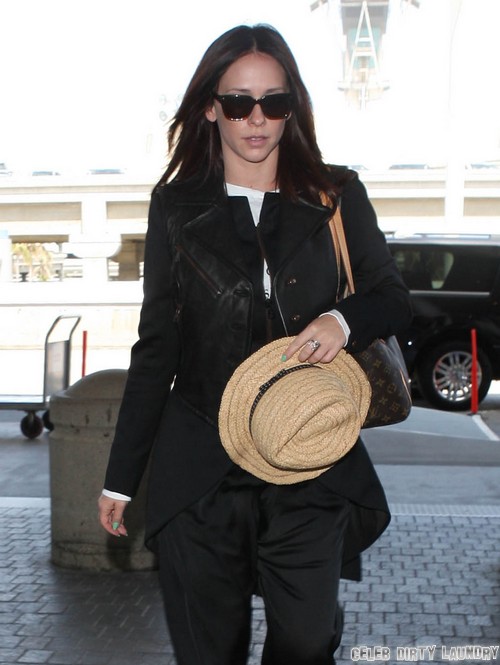 The Client List actress Jennifer Love Hewitt is pregnant! After years of thinking that her vagazzled lady parts would be getting no attention, she is telling friends that she is knocked up. Oh the humanity.

J-Love has been dating her boyfriend and TV show co-star Brian Hallisay since last spring, but apparently she is expecting their first child together. She has been telling her pals that she is three months along with her first child with the actor.

A source revealed, “She’s been dreaming about being a mother for as long as she can remember.”