Jessica Simpson to Sister Ashlee Simpson: No More Plastic Surgery — You look like One of the Ridiculous Real Housewives! 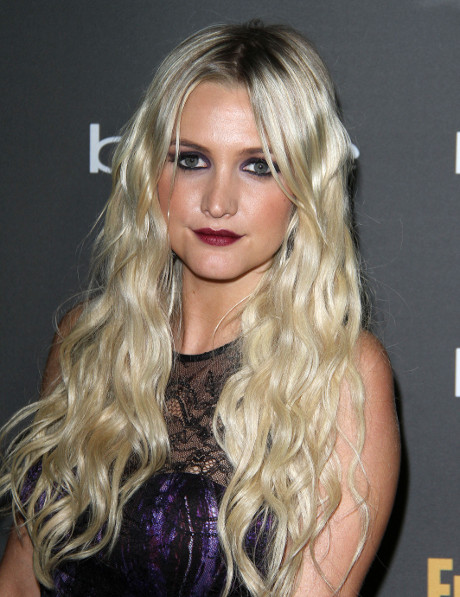 Jessica Simpson is worried about her sister’s plastic surgery addiction, and now she’s putting her foot down, saying it’s time to start acting more responsible — and less Botox-filled. According to the new report, found in Star, “Ashlee regularly uses fillers and plumpers for her lips. But Jessica believes Ashlee has gone overboard and told her to stop looking like one of the Real Housewives!”

The magazine continues by saying that Jessica isn’t just being a worried sister, she’s also being a worried boss! Apparently, Jessica allowed Ashlee Simpson to model for her fashion line, giving her an opportunity for a steady paycheck and an ability to, somehow, stay *sort of* relevant. “Jess generously hired Ashlee to model for her clothing line — Ashlee’s first steady paycheck in years — but now worries that Ashlee may be bad for the brand.”

We’re not sure what to make of this story . . . . Do you think Jessica is putting her foot down on Ashlee’s crazy plastic surgery habits? Do you think Ashlee’s participation in Jessica’s brand is a bad thing? You know what they say, it’s never good to mix business with family. Let us know your thoughts in the comments section below.