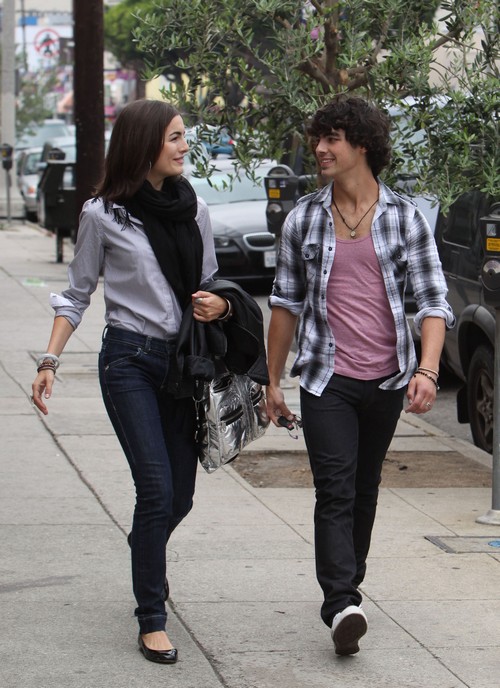 After all the rumors that Joe Jonas‘ alleged drug addiction is due to girlfriend Blanda Eggenschwiler, could he be moving on? Joe has never been in the tabloids as much as he has with Blanda, first with the rumored sex tape and now with his heroin addiction. According to earlier reports, his family was so desperate to keep the addiction a secret that they didn’t even want him to go to rehab, and that’s one of the reasons that the band ended up splitting up before their tour and album release.

According to Perez, Joe has been spotted flirting with ex-girlfriend Camilla Belle, who he used to be quite serious with. The two were spotted getting cozy at the gala opening of the Wallis Annenberg Center for Performing Arts in Beverly Hills last night, and sources revealed that Camilla was the one who approached Joe when she saw him alone.

Camilla’s history of famewhoring has been well documented, first with Robert Pattinson and then with Joe Jonas. When she was first starting to hit it big in Hollywood, she was conveniently papped with Rob several times when the Twilight craze first hit, and then she managed to get together with Joe when the Jonas Brothers were the biggest thing around. Is it any surprise that she’s trying to worm her way back in Joe’s life when he’s at the center of several tabloids stories?

However, Joe still seems committed to Blanda, even if they’re having their own problems. Camilla will just have to find someone else to worm her way into the spotlight.

What do you guys think about Joe and Camilla getting papped together? Was it all just innocent fun, or was there more going on? Let us know your thoughts in the comments. 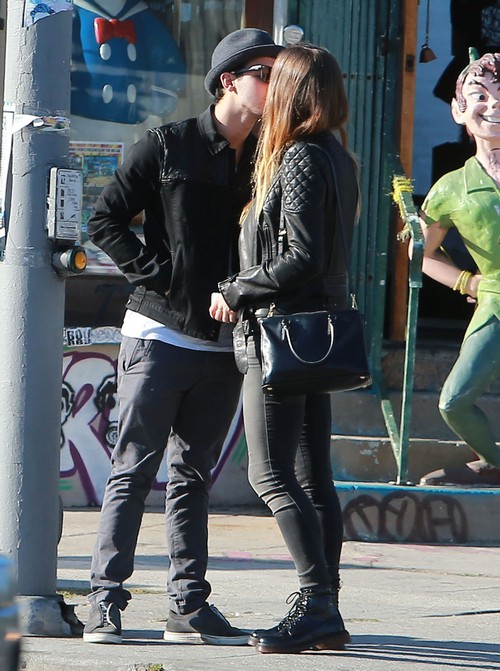