Jon Gosselin Working as Waiter in Pub as Ex-wife Kate Gosselin Basks in the Limelight! 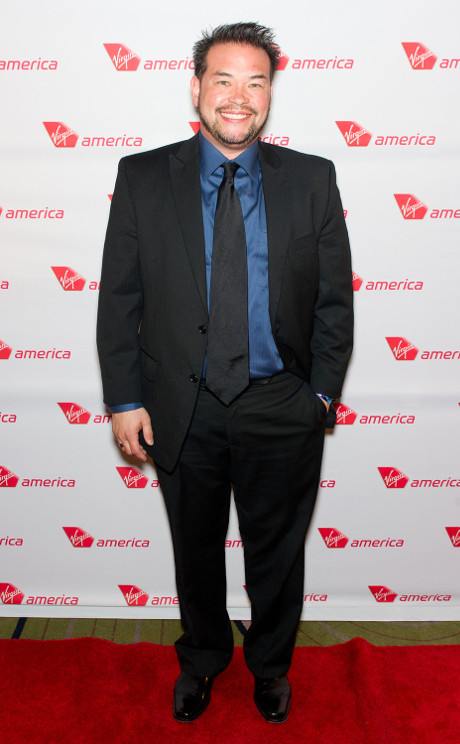 It’s hard to feel pity for former reality television stars who usually bring it all on themselves, but it’s hard not to feel bad for Jon Gosselin – especially since his ex-wife Kate Gosselin is still thriving (in some ways). According to a new report from The National Enquirer, Jon is no longer enjoying the days of getting free gifts or rubbing shoulders with celebrities at swanky parties. Instead, he’s now busing tables at a pub in Pennsylvania.

A source explains, “Jon has really hit rock bottom. Just a few years ago, he was jetting off to France to hobnob in St. Tropez, sipping champagne on a yacht. Now he’s waiting tables at a pub! Working the weekday lunch shift, he can’t possibly be taking home more than $40 or $50.”

Although Jon claims that he was ‘volunteering‘ at the pub . . . who the heck volunteers at a pub? I can even maybe see volunteering at a restaurant, but not a pub. It was probably just his attempt at saving face, but it’s way too late for that now.

Sources have explained that Jon is desperate for money, and he is ‘struggling to pay rent’. You have to wonder how the one-time successful reality star managed to fall so hard and fast. Even after Jon’s divorce to Kate Gosselin, he was spotted hobnobbing with celebs and partying. But it’s likely that he just burned through all his income without thinking about the future, whereas Kate actually made an effort to save up – probably for her children.

In that way, I give her points for being less stupid than her ex-husband. She’s also constantly pimping herself out for a new job because she knows she’ll run out of money soon. Jon never had the foresight to do that, so it’s his own fault he’s ended up in such a miserable situation.