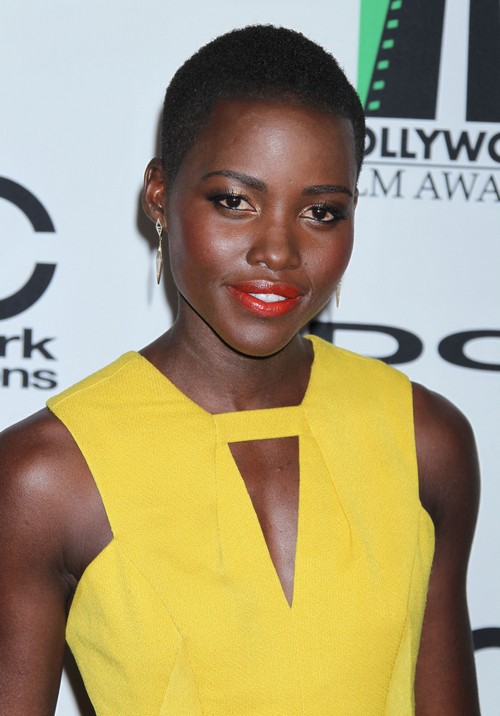 This year’s one of the tightest Oscar races that’s come around in a long, long time. There are several movies competing for the Best Picture slot, but the acting races are even more competitive. Leaving Best Actress and Actor aside, one of the more interesting categories is Best Supporting Actress, not least because it might be the first time that three African-American actresses are nominated together in the same category.

Of course, there are still plenty of movies that haven’t been seen and there’s a lot of room for surprises. But right now, many experts in the industry have been saying that Lupita Nyong’o has actually squeaked past Oprah for the frontrunner status, and with the right campaign, she might even win. Lupita has already won a few accolades, despite Twelve Years a Slave being her first movie. Quite a  feat, no?

Well, someone might not think so. Both Lupita and Julia Roberts were at the Hollywood Film Awards yesterday, and Julia went out of her way to charm and schmooze the bigwigs, and there’s no doubting she has history with the Academy and a lot of industry support. She already has a Best Actress Oscar, but she has yet to win in the Best Supporting Actress category – and if you don’t think Julia cares, then you don’t know Julia Roberts.

Rumor has it that she’s upset that she’s not even in the discussion for the frontrunner status, which has descended into the Oprah versus Lupita discussion. And since Oprah has won before, as has Jennifer Lawrence, Octavia Spencer, and Julia, there actually is a solid chance for Lupita to squeak in there and win it.

What do you guys think? Do you think Julia would be over such petty differences, or do you think she really wants to win? Let us know your thoughts in the comments. 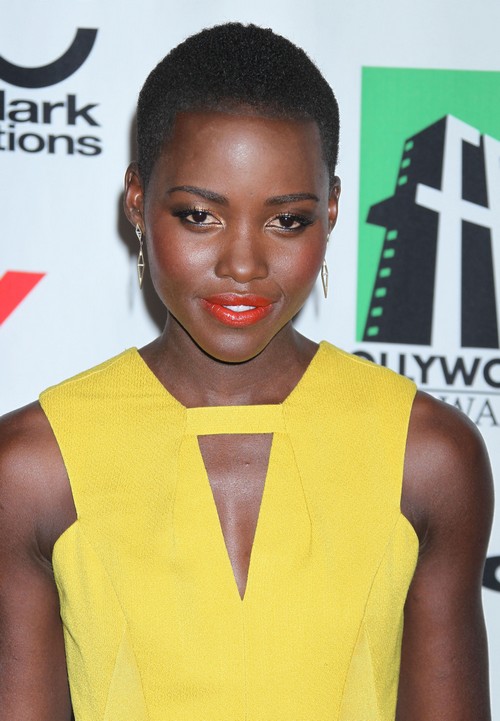