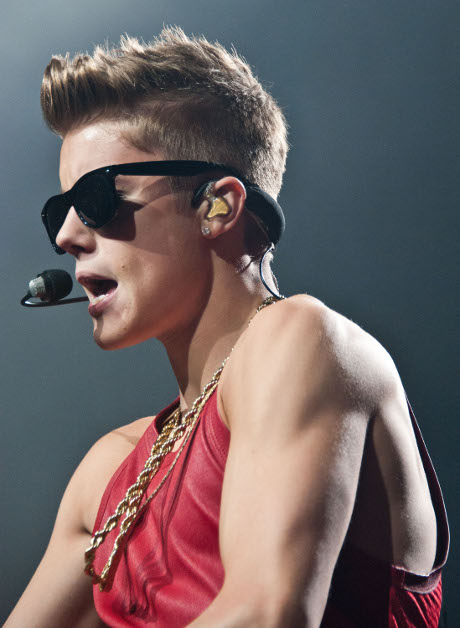 Last time I checked, the idea of anyone – no matter whom you are – self-harming themselves is a very, very serious matter.  So when my friend pointed out to me earlier that a group of Justin Bieber “fans”  (apparently a group that goes by the name ‘4Chan’) took to the social media outlet Twitter today creating the hash tag #CutForBieber and #CuttingForBieber, I was apalled.  I hate to write about this sick campaign, but as I am privileged to have a voice as a writer for Celeb Dirty Laundry, I felt it important to bring attention to this shameful and disgusting subject.

The so-called fans were supposedly upset when pictures surfaced of Justin smoking marijuana, therefore deciding to tweet pictures referencing self-harm on their arms as a method of “protest”.  I can’t even believe I just had to write that.  Naturally, the pictures have evoked disgust and outrage.  Being a woman in her early 30s, I’ve come across many people in my life who suffer from all sorts of issues – whether it be an eating disorder, a mental illness, or someone who inflicts harm on themselves.  The seriousness of all the above is nothing to be taken lately, and to use it as a campaign via Twitter is sick and shocking.

While some media outlets are claiming the images to be a hoax, nonetheless it is understandably despicable. Considering everything that has gone on over the last few years, this is a time when people need to support and help one another – not start ‘trends’ via social media outlets where young girls (or boys) are so easily influenced.

Joke or not, I am disgusted by the pictures and absolutely appalled at the groups sick and disturbing motives. Can you believe Justin Bieber fans cutting their bodies to make a statement? I can’t. It’s all just too much. If you want to see pics of this awful thing click here (warning: pics are graphic).