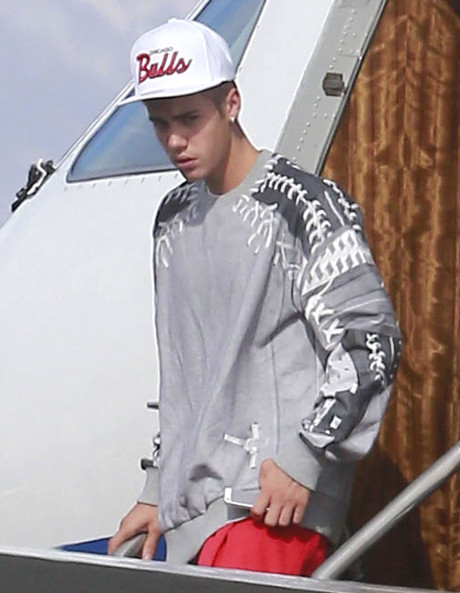 Justin Bieber, always at the center of trouble it seems lately, has been accused of releasing a controversial new song via YouTube. But the singer is adamantly denying the fact that the song, which supposedly features a singer that sounds like him saying the N-word, is a fake and was uploaded to a YouTube account made to resemble his official account. According to TMZ, Bieber’s team says that it was all a cruel hoax and now they’re ready to fight back.

TMZ reports: “We’re told the hoaxer then uploaded a song called, “What She Wants (Official) 2013″ … which featured a singer that sounds like Bieber dropping the N-word in one of the lyrics. The story was picked up by multiple media outlets. But we’re told Bieber had NOTHING to do with the song and has since launched his record label’s legal team to have the song wiped from the Internet.”

The video/song has since been removed from the internet and the identity of the person behind the hoax is still unknown. What do you think of this new situation in the life of Justin Bieber? It seems like one thing comes after the other with this guy. We actually believe that this was a hoax by some prankster . . . . But some might not be so quick to believe the young popstar, who’s been in and out controversy for the past several months.