Kanye West Explodes on Paparazzo at Airport — Attacks the Camera and Shouts in his Face! (VIDEO) 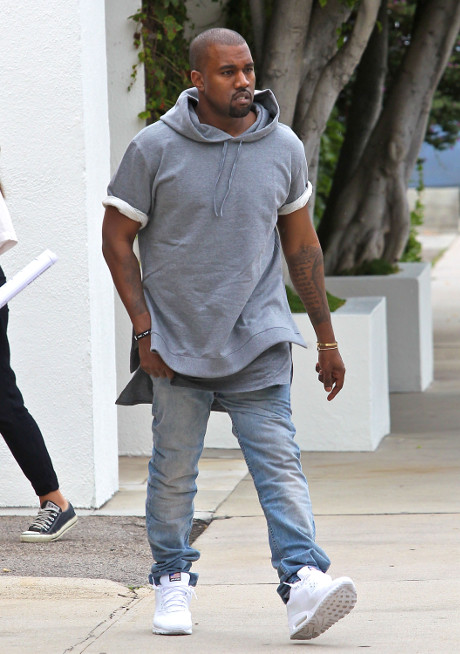 Kanye West recently exploded on a cameraman at the LAX airport, where he basically insinuated that he — as he continues to think — is better than everyone else on the face of the planet. The cameraman works for TMZ and while the paparazzo approached Kanye very innocently, with nothing but warm compliments for the singer/rapper, Kanye wasn’t having any of it and completely went off — much like he did in 2008, which resulted in an arrest.

As reported exclusively by TMZ: Kanye — who calls himself Yeezus — had arrived to the airport, when our photog tried to tell the rapper how much he loves his music. But before he could even finish his sentence, Kanye got right in our guy’s face … manhandled the camera — and started making demands like a Fascist dictator.

Well the dude did decide to open his mouth again, simply to say how excited he was for a possible sequel to the JayZ/Kanye album, which resulted in Kanye lashing out at the camera. Not cool, Kanye. Not cool. I think these paparazzi should just stop giving him publicity . . . . I guess he’s talented enough, but when you’re that mean to people, is talent enough to make up for this kind of crude behavior?