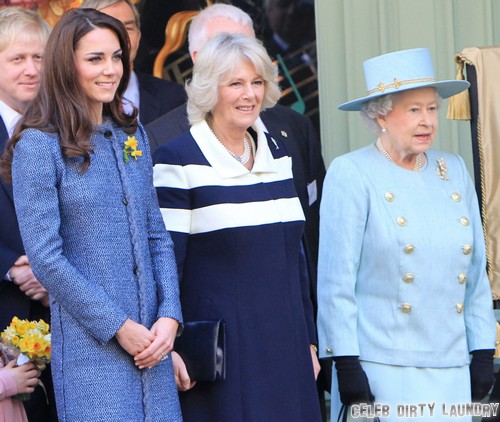 Before Kate Middleton gave birth to the royal baby, now named Prince George, there were a lot of rumors about how she would be feeding him over the first few months. Most people said that she would be breastfeeding him, and they were right. A new report from the Mirror states that she is breastfeeding him, but she won’t talk about it in public.  Apparently, she doesn’t want to influence the public into doing anything or setting a new trend, with a source explaining, “She feels that it is a matter of personal choice, and that new mums should do whatever feels right for them and their baby.”

A royal source also gives details on how the breastfeeding is going, “It would be fair to say that Prince George has a healthy appetite. He is a very hungry little boy. He can’t get enough. And they all certainly know when he’s hungry — his screams are very difficult to ignore. I gather there were some difficulties at first — there often can be, as new mums can get a little tense. But after some help from the midwife, they both caught on very quickly. As far as I can tell, Kate finds it very relaxing and George is just like any other little baby.”

Is it just me, or is this crossing boundaries a little bit? It certainly seems like this source  knows every tiny detail about what’s going on with Kate and her baby, but do people really want to know the intimate details of a mother breastfeeding her newborn? Oh, what am I saying? These are the royals, of course they do.

One thing we can count on is that Kate’s breastfeeding of baby George is something Queen Elizabeth and Camilla Parker-Bowles can finally agree upon.  They disapprove!  They think that breastfeeding is for commoners, peasants, the masses – royalty use wet nurses! 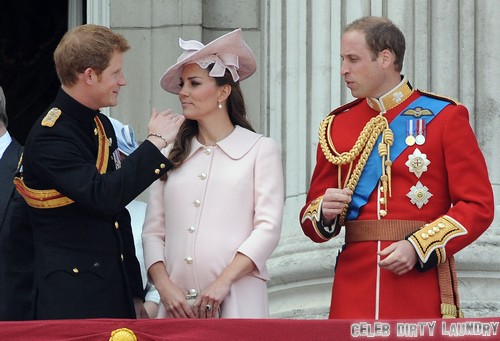