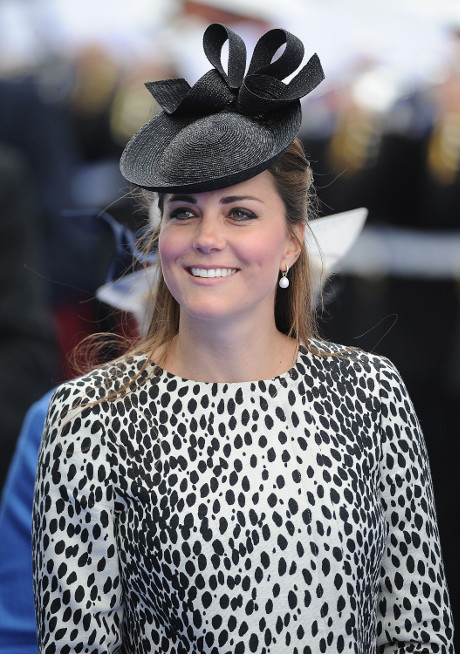 It has been officially confirmed that Kate Middleton and Prince William have welcomed a baby boy (8lb 6oz) into the world at approximately 4:24 PM. Everyone thought that the birth would be announced with an incredible amount of pomp and circumstance, but before the release of the news, the Palace said that they would be submitting an official press announcement to all major media sources.

Her Royal Highness The Duchess of Cambridge was safely delivered of a son at 4.24pm.

The Duke of Cambridge was present for the birth.

The Queen, The Duke of Edinburgh, The Prince of Wales, The Duchess of Cornwall, Prince Harry and members of both families have been informed and are delighted with the news.

Her Royal Highness and her child are both doing well and will remain in hospital overnight.

The royal procession back to the palace has already begun, though Kate Middleton will remain at the hospital to recover before she’s able to return to the palace. While the two are a modern couple, Kate and William will stick to tradition and place the official bulletin on the historic easel resting outside Buckingham Palace. The last time the easel was used was 31 years ago to announce the birth of Prince William.