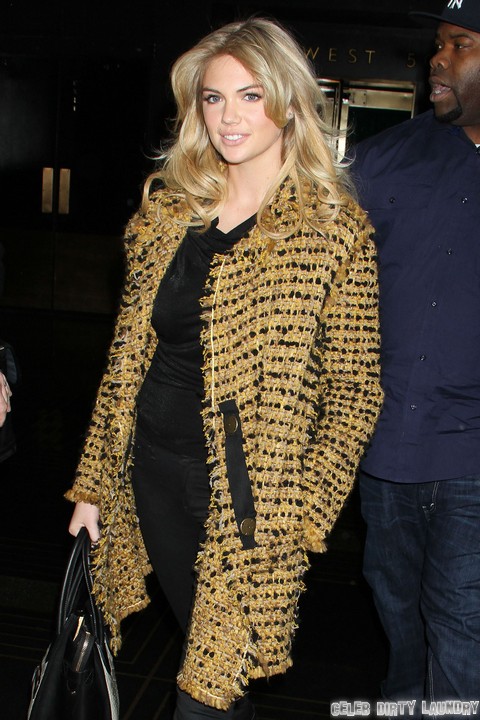 Although rumors of Kate Upton and Dancing with the Stars Maksim Chmerkovskiy dating started circulating at the beginning of this year, Kate fastidiously ignored the rumors or denied them.

However, Kate has now pretty much confirmed her relationship status by being seen in public with Maksim (according to PageSix), holding hands and generally being very coupley. The duo were spotted in the West Village in New York City, and prior to that, they were rumored to be together in The Hamptons while Kate was filming her movie. The couple was first rumored to be together way back in the summer, when there were reports about how Maksim and Kate had spent her birthday together.

At the time, Kate had also refused to admit that she and Maksim were dating, saying that they were ‘just friends‘. She also stated that she was single, explaining, “I’m just having fun. Obviously, I have a very busy schedule at this time in my life and I don’t put relationships as a priority.” 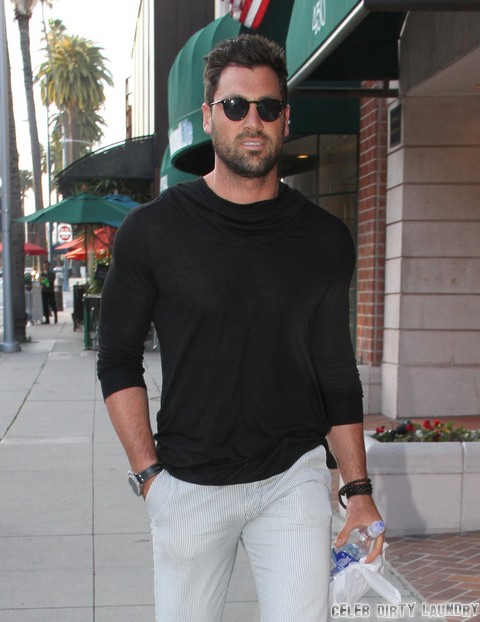 And who knows, maybe she was telling the truth. Holding hands and being cuddly doesn’t necessarily mean they’re in a relationship. Maybe they’re just friends with benefits, or maybe they’re just having fun and not making the relationship a big deal. Kate is, after all, very busy and probably doesn’t have a ton of time for relationships. Plus, there’s no doubt that most of her fan base [largely consisting of teen boys] would be crushed when they find out their dream woman has a significant other.

What do you guys think about Kate and Maksim dating? Do you think they make a cute couple? Let us know your thoughts in the comments.