Kelly Osbourne Wants Babies, But Not A ‘Bigger Vagina’ 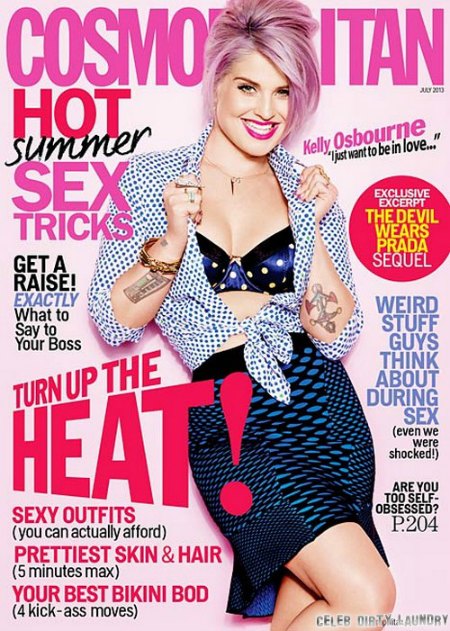 Kelly Osbourne wants the benefits of having babies, but not all the negatives that go along with it, apparently. Kelly is featured front and center on the latest cover of Cosmopolitan magazine and inside, she talks about her fiancee Matthew Mosshart, her father’s addiction and being happy with life.

She talked about starting a family, but worries about the consequences. She said, “I do want babies…but I don’t want a great big vagina.”

With regard to Matthew, she said, “He just wants to love me, and I just wanted to be loved by him. Every single other guy I’ve dated has wanted something from me. They’d call people I know and ask for favors. I’d have to say, ‘Trust me. Telling someone you are my boyfriend isn’t going to get you very far.'” 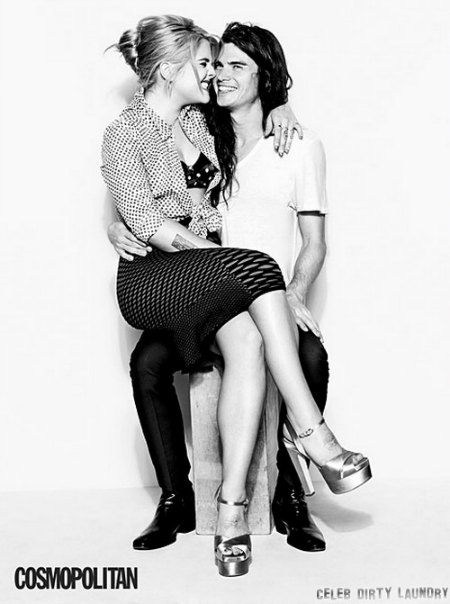 About her father’s addiction issues, she said, “I love and respect that he’s honest enough to say, ‘Yes, I did this. It was my fault.’ He’s a real man. Most people would hide, and he doesn’t. It doesn’t make me love him any less. It took a long time to get to that place, but I understand it now. And my mother does, too. We had a TV show about this. Now people are trying to act like it’s a new story.”

She went on to say, “He’s an addict; I’m an addict. It’s going to be one of those things we battle for the rest of our lives. I take the necessary precautions. If you’re not happy and healthy, it’s not worth any of it. Everyone says sex, drugs and rock and roll are fun. It ain’t fun. It is not something to glorify.”