Kelly Rowland Engaged to Manager Tim Witherspoon: Does this Engagement have the X-Factor? 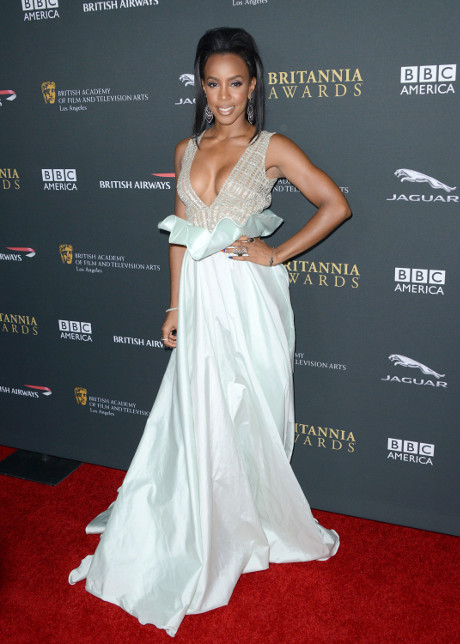 British X-Factor judge, Kelly Rowland, has just gotten engaged to her manager and boyfriend Tim Witherspoon. After breaking up with her last fiance just two months before their wedding, we’re hoping Kelly Rowland has thought long and hard about this decision. Do you think she finally found the relationship with that X-Factor? Sources say that Kelly is extremely excited about the engagement and has even been showing her ring off to friends and family.

Rumors of Kelly’s engagement began circulating after people noticed Kelly’s large diamond ring in an Instagram video posted on her friend’s account. This will be the former Destiny’s Child star’s first marriage, and we’re sure the celebration is going to be one for the books. Hey, perhaps Beyonce could be their wedding singer?

On the topic of her previous engagement, and not long after that past breakup, Kelly spoke to Cosmopolitan UK: “I was too young for marriage. But sometimes you fall down and you learn from it.”

Are you excited for Kelly’s engagement? Let us know your thoughts and feelings in the comments section below.