Kelly Rowland’s Father, Christopher Lovett, Desperate for a Relationship with his Estranged Daughter: I Want to Know Kelly Again! 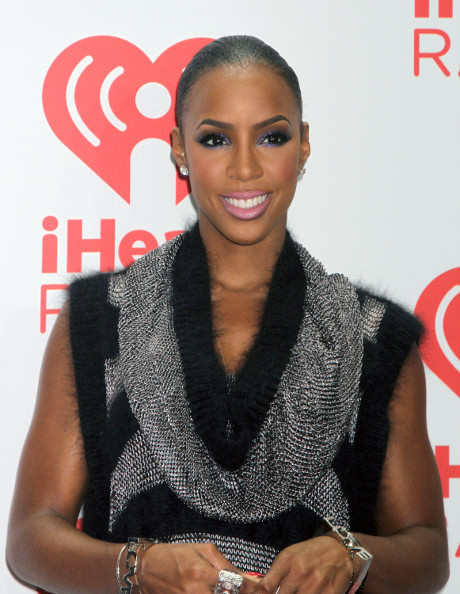 Christopher Lovett, Kelly Rowland‘s biological father, recently did an interview with Star and reveals that he wants to repair his relationship with his daughter. The 67-year-old hasn’t spoken to Kelly since she was seven.

“So many previous years have passed and I’m getting old. I just pray she comes back into my life before it’s too late.” Christopher has admitted to battling alcoholism and having a bad temper. He used to argue with Kelly’s mother in front of the future singer. “I couldn’t control it,” he says. When she couldn’t handle anymore, Kelly’s mother, Doris, left with Kelly and never looked back.

This is not the first time he has tried to reconcile Kelly. “Whenever [Destiny’s Child] was on the cover of a magazine, I would call and beg them to tell her I was looking for her,” he says.

In 2011, Kelly spoke about her father saying, “I do have a desire to speak to him. But I have to be ready when I make that decision, and I don’t want to hurry myself. I’ve been without him for more than 20 years.” Christopher is still waiting for that day to come.

Kelly had always looked to Matthew Knowles as a father figure and she often refers to Beyonce as her “sister.” She even lived with the Knowles family while Destiny’s Child was aiming for a record deal. The love and support by family, by blood or not, is always important to have. The Knowles’ have been good to Kelly and maybe Matthew is like a father to her. But it’s been 25 years and they’re both adults now. If Kelly can release a personal song like “Dirty Laundry” and forgive an abusive boyfriend she can at least consider a relationship with her father.

Do you think Kelly should speak with her father or is Matthew Knowles enough? Join the discussion and leave a comment below.