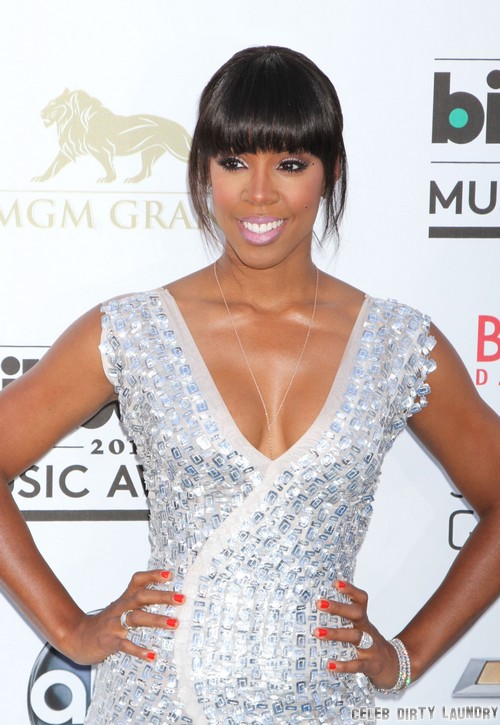 Simon Cowell, creator of “The X-Factor,” will announce two new judges joining the show next season, sometime this week. Kelly Rowland and Paulina Rubio are rumored to be in final negotiations to join the show. Rowland and Rubio will be replacing departing snoozers Britney Spears and LA Reid. It’s no secret that the X Factor’s ratings have suffered this year, thanks in part by adding the klunkiest of Kardashians, Khloe Kardashian, to mix. NBC’s “The Voice” was the beneficiary ratings-wise of that savvy move.

Clearly, the X Factor is in need of an overhaul. I think this also an effort to recapture the very lucrative 18-49 female demographic that advertisers covet, as well as a segment of the Hispanic audience. Paulina Rubio is a 41 year old Mexican pop star with a trail of scandals. In 2007, Peopleenespanol.com reported that Rubio and her husband, while applying for US residency at the US Consulate in Juarez, Mexico, were denied US residency. Required medical tests revealed the presence of marijuana in Rubio’s system and her husband tested positive for marijuana, cocaine and ecstasy in his system. She and her husband separated in 2012. 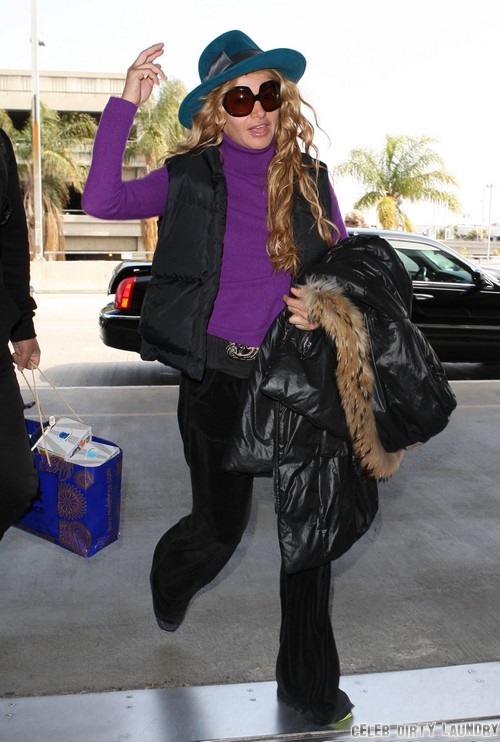 In 2012, Rubio was accused of assault by a former personal assistant and in May 2013, she allegedly confiscated (he says stole!) a photographer’s camera and kneed him in the groin for taking a picture—after yelling obscenities at him (she was flying coach) on a flight from Miami to Houston. She sounds like the firecracker needed to inject some new life into X Factor! I just hope she won’t attack her fellow judges!

Kelly, on the other hand, is not exactly a firecracker. Her latest headline is admitting that, at times, she’s been jealous of “alleged” BFF Beyonce’s successful solo career, post Destiny’s Child. However, Kelly is a known and tested quantity for Simon Cowell. She was a judge briefly on the UK version of X Factor in 2011. Simon was impressed with her brief stint, and that’s probably why he asked her to be on the US version. I imagine she will be the nice judge, in the vein of Paula Abdul, without the ditziness or suspect behavior. I’m hopeful we’ll see a different side of Kelly, maybe she’ll be a little brutal in her assessments of the contestants-a little “nice/nasty.” Snark with a smile, maybe?