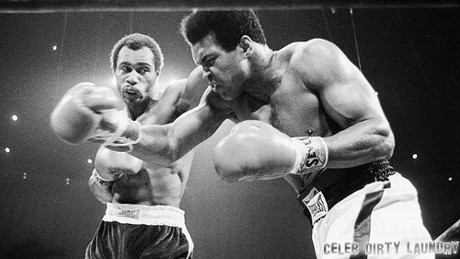 Ken Norton, former heavyweight boxing champion, has died at the age of 70 years old in Las Vegas. His son confirms the news to sources. Norton had been suffering from poor health issues in the later parts of his life after a series of strokes. Norton is perhaps most famous for his legendary fights against Muhammad Ali.

He actually defeated Ali and broke his jaw in the process during their first non-title fight in 1973. The two fighters underwent two more bouts, with Ali winning both.

Norton was in the care of hospice when he died, as reported by his son, Ken Norton Jr. Take a look at the video below of the Norton/Ali epic battle.