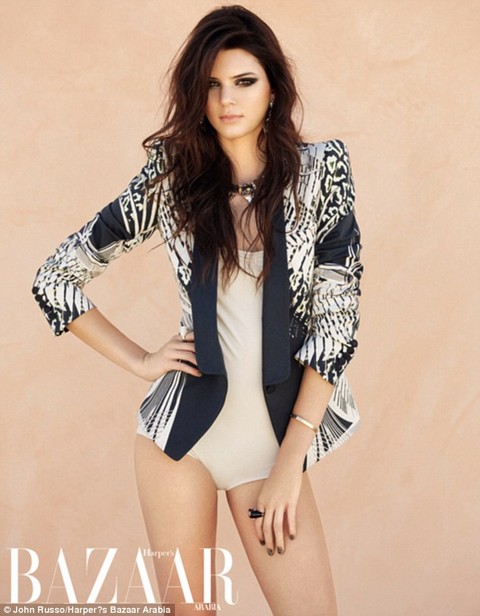 Kendall Jenner looks starkly different to the rest of her family, at least when it comes to weight. While there’s absolutely nothing wrong with that that, the simple fact of the matter is that while Khloe Kardashian and Kim Kardashian are quite curvy, Kendall ended up growing up much more svelte and skinny. Is that a bad thing? Our answer is a resounding no. You can be beautiful whether you’re curvy or skinny. However, Kendall does not have to deal with the level of criticism that her sisters face on a daily basis, no matter what she says.

There were actually rumors, years ago, that Kendall was having issues with anorexia, especially when she first started modeling. We all know what the modeling world is like, especially in today’s day and age when there’s 25 girls competing for one spot on the runway.

I’m still not really sure who exactly is criticizing Kendall for being too skinny, as most of the articles I see on the Kardashians have to do with Kim’s or Khloe’s weight. Unfortunately, body shaming exists for all sizes, so I wouldn’t be surprised to hear that Kendall is being picked on for being too skinny. The Kardashians just can’t win, can they? Well, as long as they continue to stay in the spotlight, at least.

In the same interview, Kendall also claims that she’s trying to become ‘more private’. Ok, this is where I laugh. She claims, “I’m a very loyal and very private person when it comes to my personal life. But I obviously do have Twitter and Instagram, and I will share some of the things I’m doing. I like to promote my work when I’m at a photoshoot. I love to take pictures of myself or with the crew. But my personal life, I try to keep to myself as much as I can.I mean, I do get that I have a reality TV show, so it’s kind of contradicting myself, but at the same time, I’m trying to stay a little more private.” 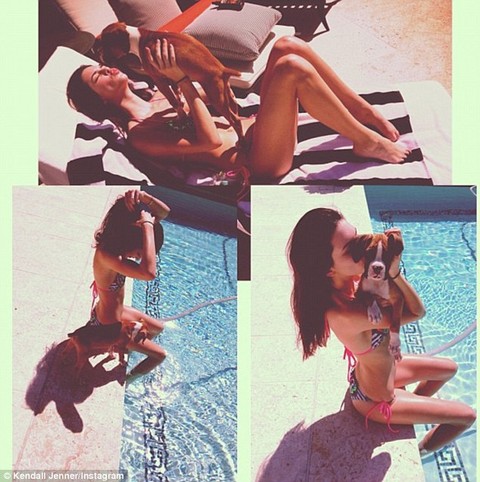 At least she gets that she’s contradicting herself. But I don’t know why she bothers to bring it up in the first place – I guess she decided to start, and then realized that none of what she was saying would register because we all know she’s on a reality show. And hon, nothing you say is going to make a difference as long as you’re on that show, so you keep deluding yourself into believing that you’re a ‘private’ person.

Editor’s Note: Blame Kris Jenner – we blame that famewhore for everything and we’re always right!