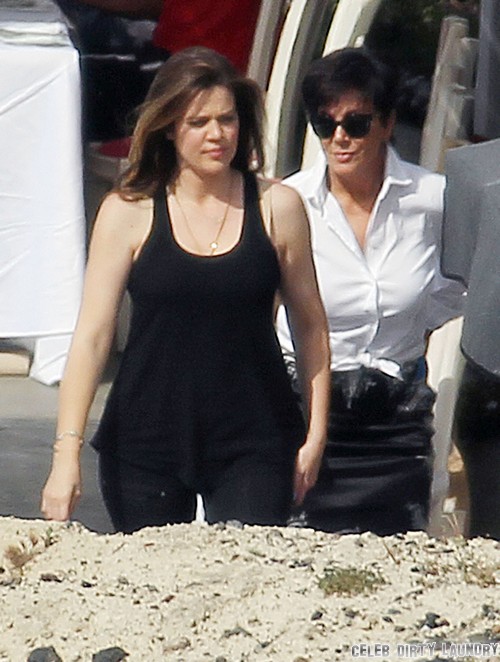 So what’s happening with the Khloe Kardashian and Lamar Odom? Well, according to the latest reports, the couple has decided to start filing divorce papers, no doubt delighting Kardashian matriarch Kris Jenner.

Kris was always against the Khloe and Lamar union, largely because he brought nothing to their brand. I mean, Kim Kardashian has Kanye West, which has done wonders for their publicity. Kylie Jenner has Jaden Smith, which has linked them to one of the most famous families in Hollywood. Kourtney Kardashian has Scott Disick, who isn’t famous but follows Kris’ orders to the T. So that pretty much leaves Lamar.

Anyway, Kris is reportedly pressuring Khloe to go the lawyer route when filing the papers, both because she can get more mileage out of that and it will be a bigger story in the headlines. An amicable divorce doesn’t do anything for the tabloids, but one filled with lawyers and drama will definitely ensure headlines.

For those wondering why a mother would be willing to put their daughter through this kind of turmoil, you clearly don’t know anything about Kris Jenner. This is the same mother who helped her daughter get famous off a sex tape, and this is the same mother who wanted to pimp out her granddaughter on national television so she could increase her ratings. Why would she think twice about making her daughter capitalize on her divorce, especially when it will help their brand? I mean, it’s not like she forced Lamar Odom to cheat on Khloe with stripper Jennifer Richardson and attorney Polina Polonsky but she can sure as hell control the outcome of those choices.

What do you guys think about the rumored Lamar and Khloe divorce case? Do you think it will be calm and amicable or drama filled? Let us know your thoughts in the comments. 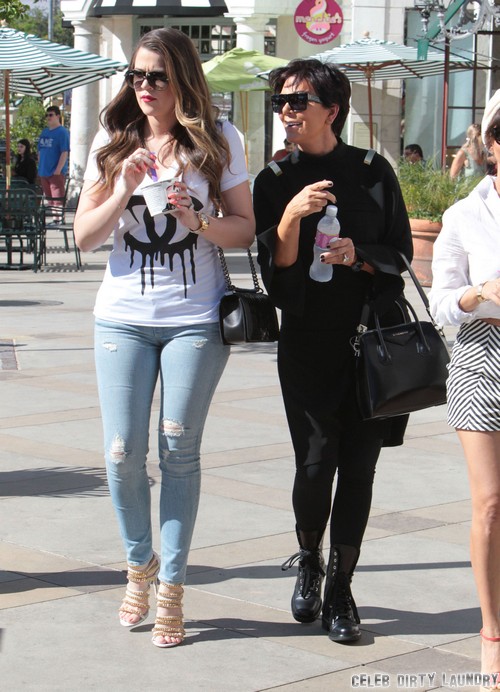