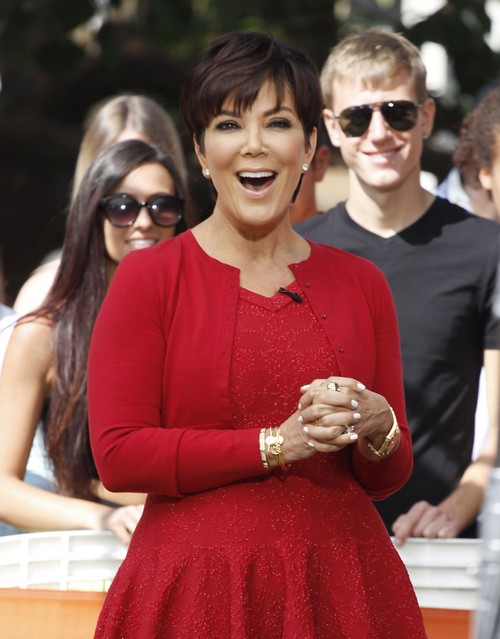 The soap opera that is Lamar Odom and Khloe Kardashian’s marriage continues on. We do now know for sure that Lamar is most certainly not MIA and Khloe knows exactly how to get in touch with him. There is a war of theories emerging over Lamar’s possible drug use in the last few years. Some media outlets have run with the story that he is a major crackhead and TMZ is even now reporting that different hotels have confirmed damage to the rooms that Lamar has stayed in while on the road that are on par with drug use (burn marks in carpet, etc.).

According to sources close to Lamar he is contemplating issuing a statement admitting that he is addicted to prescription drugs – Oxycontin and Adderall to be exact. Interestingly enough, Lamar believes that the crackhead stories are being planted by the Kardashian family as part of a smear campaign.

Guess what – I happen to think the same thing! If Khloe kept her mans’ secrets for years I have a hard time believing that she is feeding morsels to the media now. I think Khloe is to upset and desperate to fix Lamar to be bothered with what anyone else knows. Something stinks here and my guess is that we can follow the trail right to Kris Jenner’s mix of bad perfume and a hint of last nights’ booze. She is the strategist for the Kardashian empire and by placing little nuggets that totally assassinate Lamar’s character every 12 hours or so, she is paving the way for Khloe to end the marriage with a whole lot of fan sympathy.

The story of Lamar’s behavior is now suddenly fitting together like the perfect puzzle but before this there was never a clue. Now he is a crackhead, then there’s an intervention and oh look, Lamar is missing… If this is really how Lamar has lived his life for years, wouldn’t we have heard something about it? Some rumblings from someone? I keep wondering why his recent side dishes gave details about sex but left out the part about him being a junkie. They threw him only half under the bus? That makes no sense to me. I can get behind the pill popping theory but trying to place this guy in a crack house is a bit much, don’t you think?

Do you think that Kris Jenner is planting stuff in the press? Tell us your thoughts in the comments below!