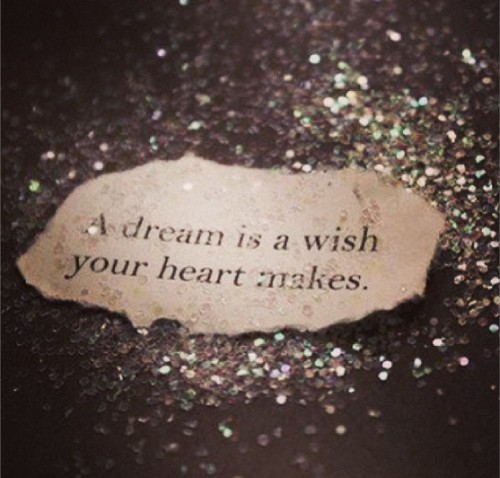 Khloe Kardashian has posted two very curious images on Instagram, possibly hinting at her desire to reconcile with estranged husband Lamar Odom. One was a bouquet of flowers that were clearly referencing Lamar, possibly even being from him, and another was a piece of paper reading, ‘A dream is a wish your heart makes’.

Since these two photos were posted within minutes apart, could Khloe have been referring to ‘her dream’ being her wish to get Lamar back. After all, isn’t that what her heart desires? Lamar still hasn’t taken off his wedding ring, but at the same time, he hasn’t moved back in with Khloe and he is still refusing to go to rehab.

So really, what can Khloe do? She had given him her ultimatum, which was to go to rehab. He refused, but not only that, he cheated on her. Even if she’s willing to get past that and put it behind, there’s always the risk that he might relapse. If he were to return to the turmoil in the Kardashian household, it’s probably likely that he would relapse.

So while Khloe’s deepest wish may be to get her husband back, it’s also not completely up to her. No doubt, if she were to accept Lamar back, he would come back in a heartbeat – but there would be too many strings attached to their relationship. I doubt she and Lamar will ever get back to the way they were, but Khloe’s still clearly pining for him. Or you know, she just wants to stir things up because she hasn’t been on the cover of any tabloids for a few weeks. Kris Jenner‘ separation from Bruce Jenner and Kim Kardashian‘s engagement have stolen the spotlight, and this might be her way to try to sneak back in. 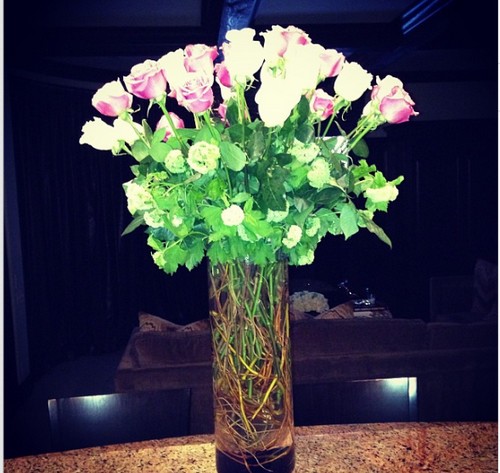