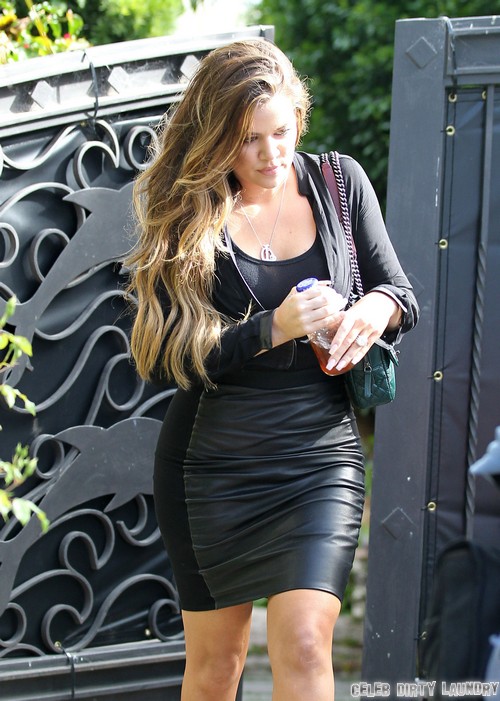 I think we all saw this one coming, right? After months and months of being ripped apart by the press and 100% blamed for the demise of his marriage to Khloe Kardashian, the second that Lamar Odom had an opportunity to swing back he was going to take it. After Khloe finally decided to put on her big girl panties and file for divorce late last week it was only a matter of hours before she was connected to another guy, Matt Kemp. It seems that Khloe and the LA Dodger have been keeping some sort of close relationship under wraps for awhile now and Lamar is none too happy.

According to Radar Online Lamar is now claiming that Khloe and Matt have been hooking up for months and that he has been an obstacle in their reconciliation. Lamar claims that Khloe insisted she and Matt are just friends but Lamar is no longer buying that story. He claims to have worked really hard at a reconciliation and he thinks that Khloe was screwing Matt the entire time.

Here’s the thing with that, did Lamar ever seem to you like he was trying very hard to repair his marriage? Because to me it seemed like Khloe kept making the effort and if Lamar happened to have a clean-ish day then maybe he would talk to her. The minute his dealer called he was out of there. Whether or not she was hooking up with someone else seems secondary to the fact that Lamar’s effort seemed half-assed at best. Do you think Khloe and Matt are actually together and we just finally saw a bit of proof last week because she is closing the door on her marriage? Tell us your thoughts in the comments below!