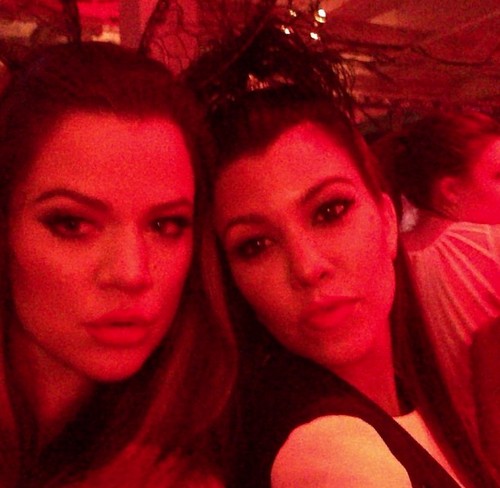 Khloe Kardashian and Lamar Odom are fine? They’re divorcing? They’re…not? I’m so confused. Well, maybe not. Well guess what!  Today Khloe popped out to the gym (she has to train to look her best for her next man) without her wedding ring on and she made sure the paparazzo saw it! Although most of the tabloid covers claimed that Khloe and Lamar were on the verge of a breakup and not living together, a new report states the exact opposite, and that while Khloe and Lamar are still going through a difficult phase, they’re planning to renew their vows to reconfirm their commitment to their marriage.

A source told People, “It’s difficult that people are questioning their marriage.” A source added to Hollywood Life, “When they took their vows, they meant it. They’re in it for the long run and they [will] stand by each other ’til the end. They’re so much in love and everything is fine with them. Lamar hasn’t done anything wrong in his marriage and neither has Khloe so I don’t know or understand why they would be getting a divorce! Khloe is the love of his life and he wouldn’t do that to her. She gives him everything he wants and needs.”

Well, ok – but then why is he living in a hotel? Can anybody explain that? Do couples that are planning to renew their vows usually stay apart?

Here’s what I think happened. Lamar and Khloe were going through a rough patch, and Lamar may or may not have cheated on her. Regardless, the amount of alleged mistresses coming forward may have triggered a negative reaction in Khloe, either because of trust issues or because of the past. However, she didn’t want to divorce Lamar but she ended up kicking him out instead? But then they realized that they really love each other, despite the rumors and whatnot – so they decided to renew their vows?

Or you know, they decided to capitalize on all these breakup rumors, since they haven’t gotten this much press in a long time.

I know, both explanations sound sketchy. But this is the best I could come up with. What do you guys think? Let us know in the comments. 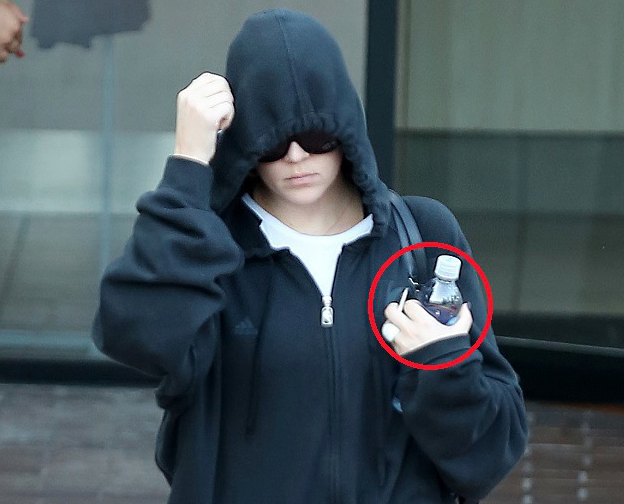