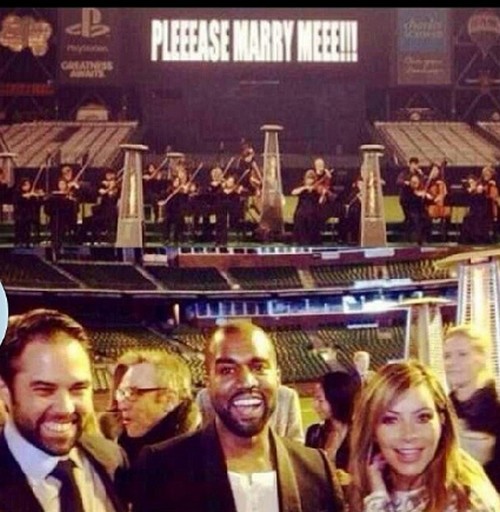 By now you’ve most likely heard Kim Kardashian and Kanye West are engaged. What’s that? You didn’t? OK, well, Kanye West rented out AT&T Park in San Francisco and brought along an orchestra (to class up the joint), a bunch of friends, Silicon Valley billionaires, paid associates like Jonathan Cheban, family members, and camera crews to propose to Kim in an over-the-top style befitting these two megalomaniacs.

That sound you hear is baby Nori crying because everyone except the nanny, the cook, and the family dog has forgotten her. Poor, little Seaweed. 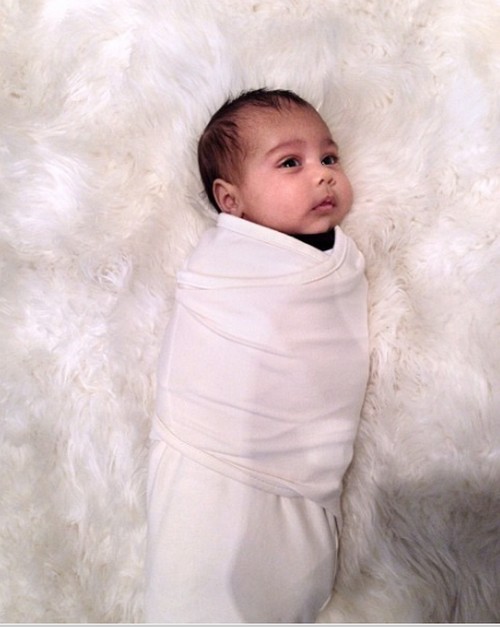 Now that the more-wealthy-than-they-should-be couple has decided to hitch their wagons together, it is time for them to do what all rich people do–hammer out the details of the prenuptial agreement.

Kanye’s wealth is estimated at $100 million, while Kim’s is approximately $40 million, so he stands to lose more than she if they file for divorce, and let’s face it, the likelihood of that is very high. Online bookies are already taking bets and since Kim’s previous marriage only lasted 72 days, you’re already running out of time to place yours.

Rumor has it that Kanye does not want a prenup at all. Since both parties have more money than they can spend in a lifetime, Kanye wants to share everything with his new family with no strings attached. Ironically, Kanye thinks drawing up documents to protect what’s his would be ‘tacky’ and ‘awkward’. Too bad he doesn’t put that much consideration into everything else he says or does. Just sayin’.

Kim, being ever so wise and sage-y, believes her third marriage will be the one that takes, so she does not want to sign any agreements, either. The couple just wants to focus on love rather than assets, and Kanye has supposedly already bequeathed everything he has to both Kim and Nori in the event of his demise. 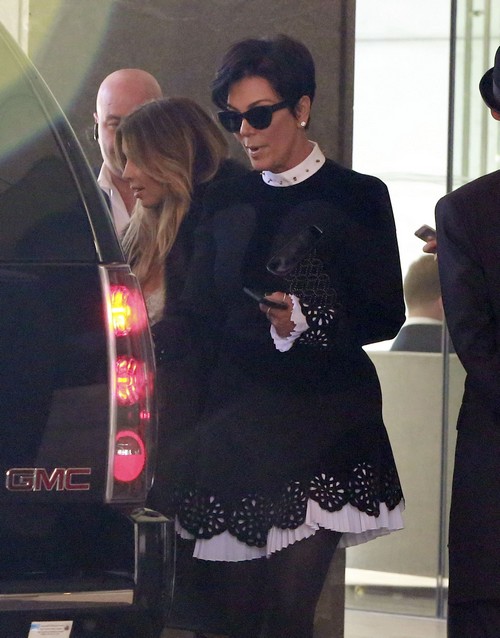 Meanwhile, back in reality, Kris Jenner is undoubtedly already on the phone with her attorney to see what can be done for Kim in the event of divorce. Just because she is busy orchestrating her own dissolution of marriage does not mean she doesn’t have time to butt into her daughter’s next failed attempt at Happily Ever After. Kris is probably already chewing Kim’s ear off about the what-ifs, and how she needs to protect herself. I’m guessing Kim will ultimately cave and sign on the dotted line because Kris will pull out the Kris Humphries card. It was her idea to get Kim to sign a prenup and look at how that benefited Kim. Granted, Kanye has way more money than Kris Humphries will see in a lifetime, but that isn’t the point. Kris Jenner is all about greed and branding, so she will stop at nothing to get Kim to do what Momager Kris says.

So, what do you think? Do you think Kimye should have legally binding documents that protect them in the event of a divorce? Or, are you of the opinion that they deserve whatever nastiness comes their way when the inevitable happens? 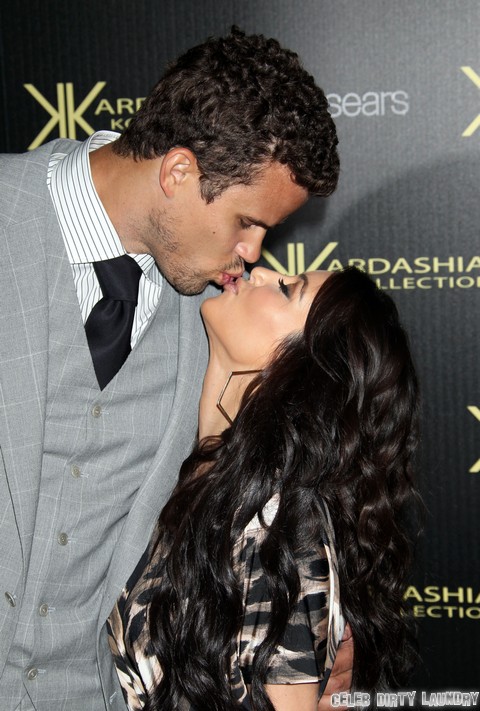