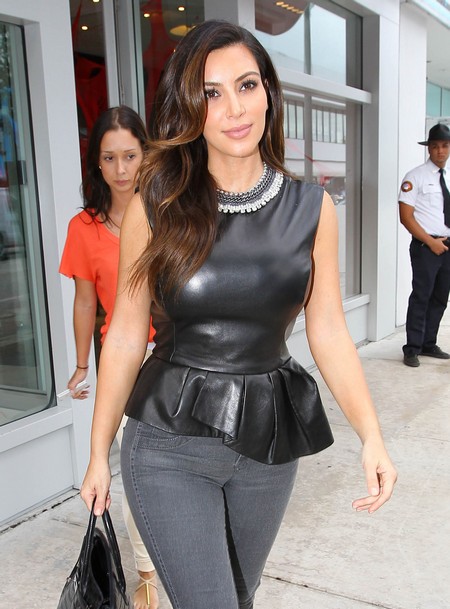 It has to suck being Khloe Kardashian right now. The reality television star is making headlines left and right lately and rarely is it for anything good. It looks like her entire life is falling apart and Khloe has no idea who to turn to or who she can even trust to be honest with her. First there is that well-publicized battle with infertility. Khloe has wanted a baby since the minute she married Lamar Odom and it just hasn’t been in the cards. After years of speculation, Khloe finally let the cameras role as she visited her infertility specialist and talked to her sister about the pain of not being blessed with a child yet.

She also has let her inability to conceive take a heavy toll on her marriage. Lamar’s career has been affected and lately he can’t even be bothered to stay at home with his wife. Instead he is out partying until the wee hours of the morning with random women.

According to the latest issue of In Touch the worst is yet to come for Khloe. She has long feared that Robert Kardashian is not her real father and that instead she is a product of one of Kris Jenner’s many affairs. Multiple sources are now confirming that talk has long swirled about Khloe’s real dad and that even Kim Kardashian knows for a fact that Robert wasn’t Khloe’s biological father. Supposedly he told Kim many years ago when she had asked him outright if her sister knew the truth!

Up until now Khloe has refused to take a paternity test, probably because she herself is afraid of the final results. The problem is that she is now wrestling with the underlying feeling that her whole life is a lie or at least it has been built on them. Can Khloe handle the truth? Would it absolutely crush her to know that she is actually the product of her mother’s deception? Tell us your thoughts in the comments below!