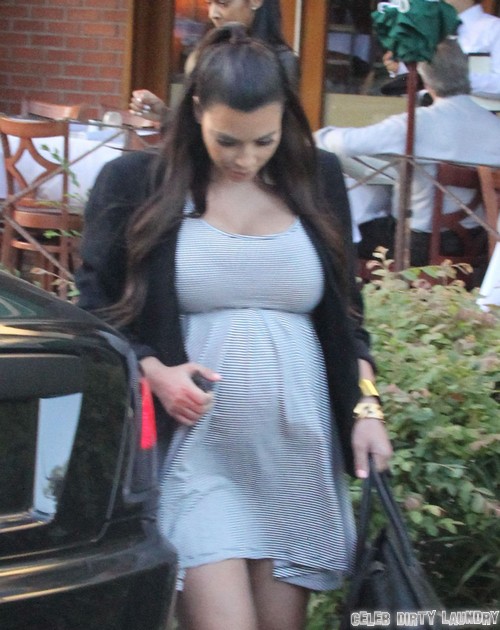 It’s a day that Kim Kardashian and her former husband Kris Humphries thought would never come, but they are officially divorced. Congrats to Kris! Ha. We knew he had to run away from that situation kicking and screaming.

On June 3, 2013 – it’s a day to remember because a judge has granted them their divorce. So, Kim is now free to go out and get hitched to her baby’s father, Kanye West. That is, if he still wants her.

It was said by Bruce Jenner that he thinks Kanye hasn’t really been around that much. But we have heard reports that he has put his New York City bachelor pad up for sale, so maybe he does plan on shacking up with Kim. Anything can happen at this point, but we find it hard to believe that Kanye would leave his home in Paris in order to actually be there by Kim’s side.

He was grumbling about showing up to the baby shower, so we’re curious if he’s going to continue acting like that once the baby is here. What do you think?