Kirstie Alley To Replace Joy Behar On The View – Report 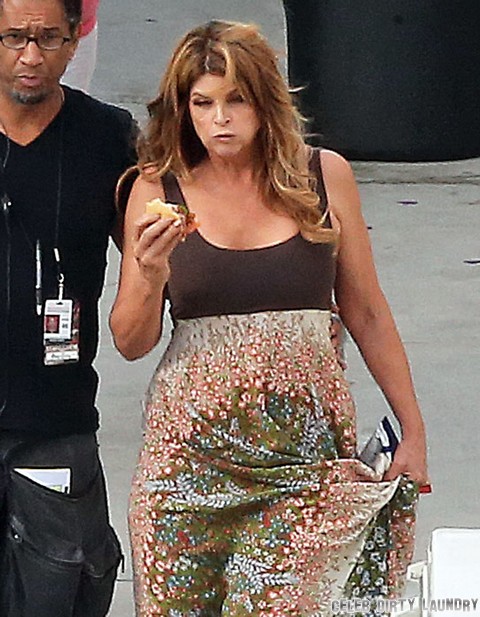 Several seats on the couch over at ABC’s The View are about to be up for grabs and one celeb who is all but begging for an on-air shot is Kirstie Alley. With Joy Behar’s departure imminent Kirstie thinks that she would be the best person to replace her because she is great at ad-libbing and playing off of others. According to the April 15th print edition of Star Magazine she has been bombarding Barbara Walters with audition videos and mushy gushy emails that praise the show.

Kirstie doesn’t care how much of an ass-kisser people think that she’s being, she really wants the gig. It would actually be her first paying television stint since her run on Dancing with the Stars and at this point she could really use the cash. If nothing else it would be interesting to listen to Kirstie, who is devoted to Scientology, pop off about serious topics. 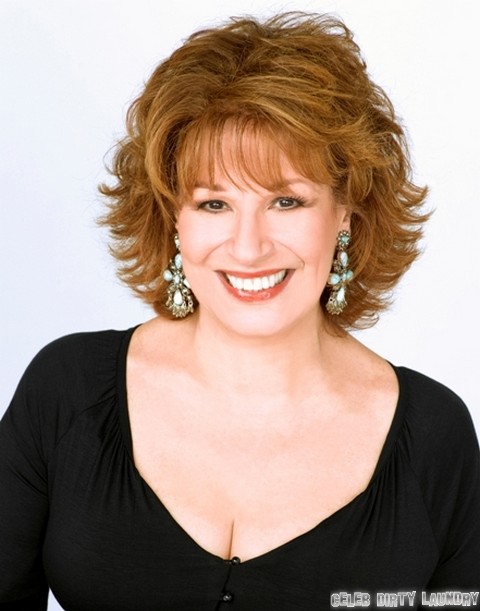 Just last week she vented on Twitter about antidepressant commercials.  She even went as far as to suggest that parents take their kids off of meds and just give them extra broccoli instead!  Can you imagine that sort of crazy sitting in on round table discussions with Barbara and the rest of the crew? Kirstie’s views may just make Elisabeth Hasselbeck’s firm ideas a bit more tolerable!

Should Kirstie be given an opportunity to at least try out for the gig? Maybe spend a full week on set and then producers and fans can weigh in on what she would add to the show. Kirstie would surely bring a different dynamic in and I’m sure, just like Elisabeth, Kirstie isn’t about to be bullied into backing down on anything that she believes in.  Would you like to watch Kirstie banter with the ladies? Tell us your thoughts in the comments below!