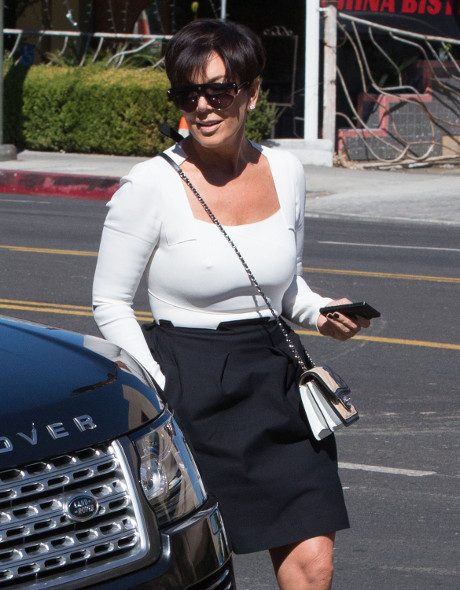 It seems super official now: Kris Jenner and Bruce Jenner have separated — perhaps for good. The married couple recently released an official statement finally addressing the rumors of their failing marriage, which CDL has been reporting as factual for a while now. We knew all along, despite their constant attempts to “sweetheart-ify” their relationship to the media, that their living apart could only mean one thing . . . . separation.

The couple released this statement: “We are living separately and we are much happier this way.” Apparently, Bruce is living at his Malibu pad while Kris continues to reside in her Calabasas mansion.

We’ve known for a while now that Bruce has been living in Malibu, but he and the family have been telling everyone that it meant nothing and was just a chance for him to get away for a while. Well, now we know that that’s not true at all. While there, he’s been spending a lot of time with his sons, Brody and Brandon, which is definitely good for their father-son relationships.

Apparently, no divorce lawyers have been contacted (according to some sources; others say differently) and the two are currently just fine with living apart. Here’s the deal, they probably don’t want to screw up their reality TV show contracts . . . . In fact, this major drama might be just the thing Kris needs to secure another couple seasons of Keeping up with the Kardashians! The show rakes in about $40 million a year for the celebrity family empire.

What are your thoughts on this split, which will definitely be felt in Hollywood in the weeks to come.