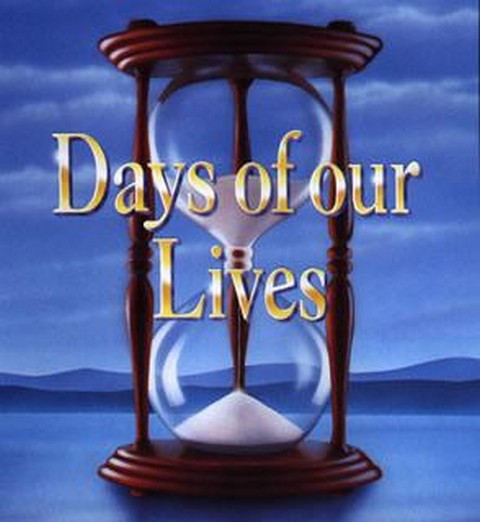 If you’re a Days of Our Lives fan or have been at any point over the last 20 years then you no doubt are familiar with Kristian Alfonso and Crystal Chappell. They have portrayed Hope Brady and Dr. Carly Manning on and off for years and both ladies are entrenched in the history of the show. Their characters have spent years fighting over the same man and it has long been rumored that they aren’t exactly pals in real life.

In 2011 there was a heated behind the scenes battle between Kristian and Crystal over storyline and it came down to even producers feeling that they had to pick sides. Kristian had Executive Producer Ken Corday in her pocket and he went so far as to blame Crystal for the show’s rating slumped. She was fired because the powers-that-be believed they would do better without her. Ironically 6 months later Crystal actually beat out Kristian for the award for Best Soap Actress, an honor chosen by the fans so clearly they wanted to see more of Crystal onscreen, not less.

According to the April 1st print edition of GLOBE, Crystal rebounded by creating and producing her own internet-based soap and she also recently penned a book entitled The Perfect Art of Imperfection: My Life So Far. In its pages she dares to explain all of the details on her exit from DOOL because she felt like the scapegoat and fall guy in the situation. She says, “I felt unfairly targeted. I felt bullied. I felt as if showing up on time, lines learned and ready to work…counted for nothing.”

It seems her words are sure counting for a lot now and weighing very heavily on Kristian. She doesn’t like the way Crystal has depicted her and is now contemplating writing a tell-all book of her own! Obviously, Crystal knew that spilling the beans would get a reaction. Do you think her main intention was to make Kristian look like a spoiled and evil woman? Tell us your thoughts in the comments below!