Lady Gaga and Eminem to Team up for an Amazing Collaboration for First Annual YouTube Music Awards? 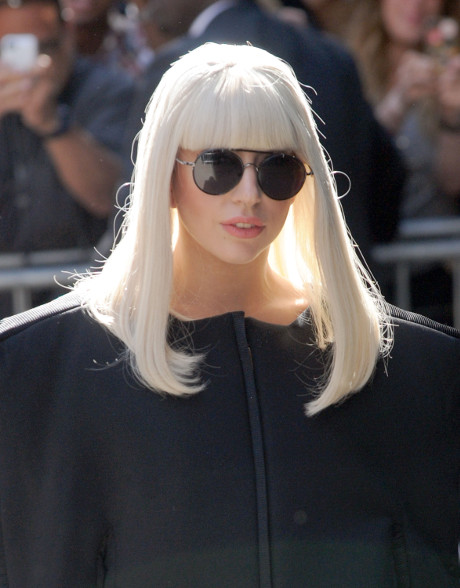 Could a Lady Gaga and Eminem collaboration be in the works? For years I have wanted these two musical geniuses to work together and create a masterpiece. It would certainly dominate the charts. Now, it just might happen. The two artists, along with Arcade Fire, have been chosen to headline YouTube’s first music award show on Nov. 3.

YouTube is quickly becoming one of the primary ways people listen to music. Nielsen research even indicates teens choose the video sharing site over the traditional radio to listen to music. YouTube has noticed and the 90-minute award show will be streamed live from Pier 36 in New York and will award top performers and songs in six categories. Categories and nominees will be announced later this month.

Film and music video director, Spike Jonze, will serve as the shows creative director. Jonze is know for movies such as “Being John Malkovich” and “Where the Wild Things Are.” He has also directed videos for P. Diddy, R.E.M., and The Chemical Brothers.

“Instead of bands performing to an audience on a stage, we’re going to have a warehouse with all these different sets and try to make live music videos throughout the night,” Jonze said. “The idea is let’s get a bunch of interesting artists together and have a night that’s all about making things.”

Actor Jason Schwartzman will be the host for the night. Anything can happen with this eclectic group of performers and Jonze agrees.

“There are no rules. Why does there have to be rules? It’s the Internet,” he said.

I am looking forward to seeing Gaga and Eminem doing what they do best. Hopefully they will collaborate together. He once performed with Elton John, I’m sure he can handle Gagz too. The award show is also eight days before the release of Gaga’s highly anticipated album, ARTPOP. She will definitely put on a show that will have everyone talking. Will you be watching YouTube’s first award show?