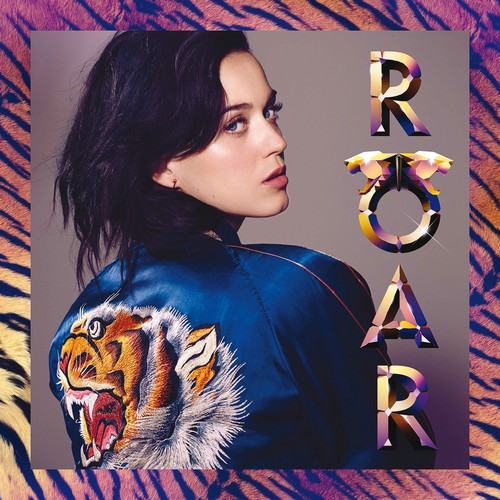 Are we seeing two of the biggest pop musicians go head to head on the Billboard charts? It certainly looks like it, and it’s made all the more interesting by the fact that they have a history of feuding.

Lady Gaga and Katy Perry both have their new singles out, coincidentally [or not so coincidentally] released at the same time. Right now, Katy’s song ‘ROAR’ is topping almost all the charts, including the iTunes chart. However, Gaga might be trying some underhanded tactics to topple Katy from her perch, including offering impromtu contests for her fans.

According to reports, Gaga has been causing a slight controversy by trying to get her fans to buy her song ‘Applause’ as many times as possible, and she’s done this by creating a contest. She wrote on Twitter, “The 2 fans w the most purchase/gift screenshots, radio requests, ‘Applause’ selfies/video, will fly international to meet me+watch the show!”

Right now, both ‘Applause’ and ‘Roar’ are competing neck and neck to top the Billboard charts, but will Gaga’s contest give her a slight edge? Well, that’s what’s causing the controversy.

Some fans have already been complaining that Gaga has been asking them to spend money in order to win this contest, but Gaga then pointed out that radio requests and selfies/videos also count, which means she’s trying to promote her song as much as she’s trying to get people to buy it. Understandably, promotion works just as well as buying the song, because then they’re spreading the word to all their friends as opposed to just buying a copy.

Do you guys think what Gaga’s doing is unfair, or is it legit? And if she does indeed manage to top the charts next week, can she attribute it to this contest? She does have a massive number of Twitter followers, and it’s very likely that they will all mobilize in order to win this contest. Let us know your thoughts in the comments.