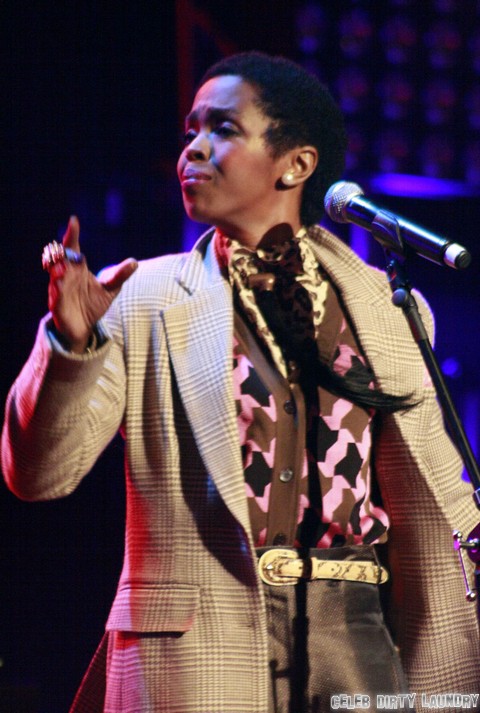 Tax evasion is becoming more and more of a common occurrence, especially among the wealthy. There are reports coming in that Grammy award winning singer Lauryn Hill, who pleaded guilty last year to not paying $1 million in taxes, has just been sentenced to three months in federal prison for her crime.

Because she didn’t pay taxes in 2005, 2006, and 2007, she faced a maximum of three years in prison. Hill was reported to have told the court before her sentencing, “I needed to be able to earn so I could pay my taxes, without compromising the health and welfare of my children, and I was being denied that.”

Hill also claims that she paid off almost the entire $1 million debt, but she still got sentenced. After she completes her 3 month prison sentence, she will then have to spend three more months on house arrest, and then 9 months of supervised release after that.

Hill’s attorney and legal team tried their best to buy leniency from the judge, trying to claim her six children and charity work as reasons to drop the sentence. However, the judge was reportedly not buying it, and although he didn’t give her the harshest penalty possible, he still sentenced her to federal prison. For those of you who don’t know, federal prison is one of the harshest places to be behind bars, and the rules and regulations are a lot stricter than they are at local jails and prisons.

Do you guys think that Lauryn Hill deserves to go to federal prison for three months, even though she’s paid off most of her debt to the government already? Or do you think that this a good example to set to the wealthy and the famous that they will get the same treatment as anybody else if they try to break the law? Let us know what you think in the comments.