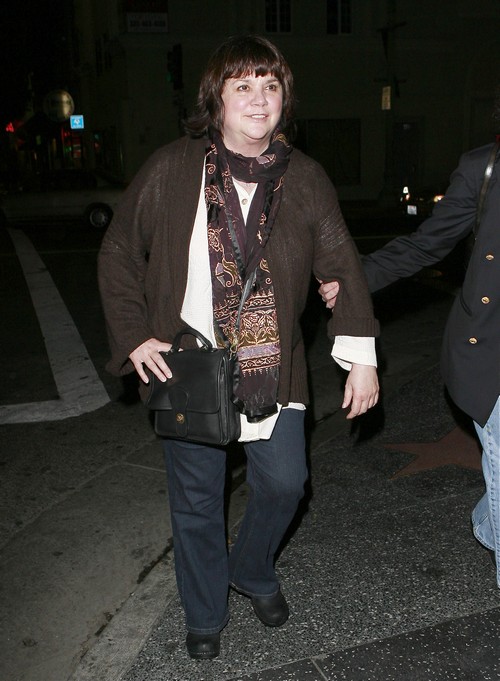 Linda Ronstadt was famous for her vocal abilities, but she was diagnosed with Parkinson’s Disease – which also took away her singing ability. According to the National Enquirer’s medical sources, prolonged usage of cocaine can lead to a high probability of developing Parkinsons later.

Linda is now 67 years old, but she has admitted in the past that she used to snort cocaine on a regular basis. Obviously, it’s not hard to put two and two together, especially because a medical expert revealed that using cocaine over long periods of time leads to brain tissue containing “abnormal amounts of protein that is a classic hallmark of Parkinsons. He says, “We also found that cocaine abuse increased dopamine-stimulated neurons. Dopamine overload damages the cells much like Parkinson’s disease. That’s why more and more younger people are developing  Parkinson’s disease and Parkinson’s-like symptoms.”

RD is mostly related to environmental factors in addition to genetics, but in Linda’s case, it was probably the cocaine use that was most instrumental in causing the disease. Linda also suffered from the disease for eight years without knowing what was wrong, and that led to her voice getting much worse. She explained that for the longest time, she attributed the problems to a tick-borne disease, but alas, it ended up being much more serious.

Linda last sang publicly in 2009, and apart from extremely special circumstances, it’s unlikely that she’ll end up singing live ever again. In addition to possibly losing her voice permanently, PD will likely cause additional health issues for her.