Lindsay Lohan Lied About Her Cocaine Use? 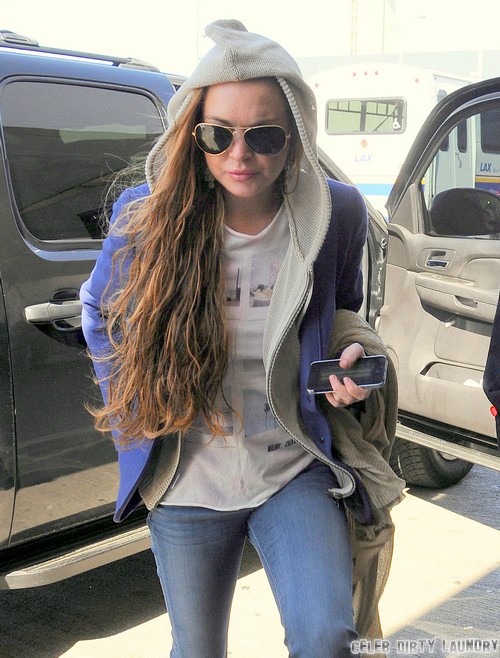 Color us shocked! When Lindsay Lohan told Piers Morgan that she only did cocaine four or five times in her whole life, we totally believed her. So imagine our surprise when we learned that she lied!

A fella claiming to be her former drug dealer said that she will be the same old drug using Lindsay when she gets out of rehab in a couple of months.

David “DJ” Joseph said, “Lindsay still wants to party. But she feels going to rehab saves face in the eyes of the public.”

He also said that he has seen her do more coke than just the four or five times that she told Piers Morgan on his show before she went into treatment. He revealed, “I saw her take a bump more than that when she tested out my deliveries. It is another example of how much denial she is in.”

Lindsay shelled out $10,000 to $15,000 on coke and Molly, or extra-pure pharmaceutical ecstasy, during the time DJ dealt for her, he says — so much that he finally had to cut her off.

“Lindsay wasn’t monitoring what she was taking, and there were lots of enablers around, so I had to walk away,” he told the mag.

“I feared she would do a line of coke after some pills and then be dead … I am not in the business of helping people kill themselves.”

Seems legit. What do you think?