Lorde Surprises Fans with New Song “No Better” – Listen to it HERE! 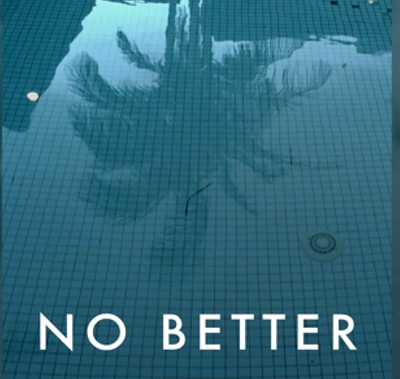 Lorde just released a new song called “No Better” and, coincidentally, the mysterious drop comes around the same time as Beyonce’s surprise album release, which already has the world bowing down (once again) to the Queen B. Lorde has been getting a lot of publicity lately and her music has been praised by many. This song follows in her distinct, edgy style and works with some of the same themes that have made her so popular among the younger generation.

Take a listen to the song below and let us know what you think. Do you think more artists should follow in the footsteps of Beyonce and Lorde and do these “song surprises” more often? Granted, it probably works a bit better when the mere sight of your name causes people to download your stuff en masse.

Lorde is most popular for her song “Royals,” which has been bought/downloaded more than 4 million times. Even though her songs seem to dismiss the extravagance of life, it’s no secret that Lorde has broken into the life of a royal — but she says, no more than ever, it’s important for her to stay humble and grounded.

“I definitely don’t feel like I’m living in a particularly extravagant sort of way — which I think is good because I think for me, personally, if I was thrown into that kind of thing, I wouldn’t know how to deal with it,” she said. “I think it’s good to kind of keep on keeping on — just do what you have normally done and sort things into a stride.”

“No Better” by Lorde: