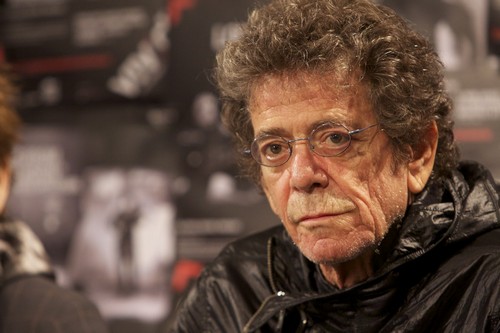 Lou Reed has died. The music icon passed away in NYC after undergoing a liver transplant in May 2013.  Lou was co-founder of The Velvet Underground and an extremely influential artist. He married Laurie Anderson in 2008.

Lou’s musical goal could be stated in the following quote, “to bring the sensitivities of the novel to rock music.” 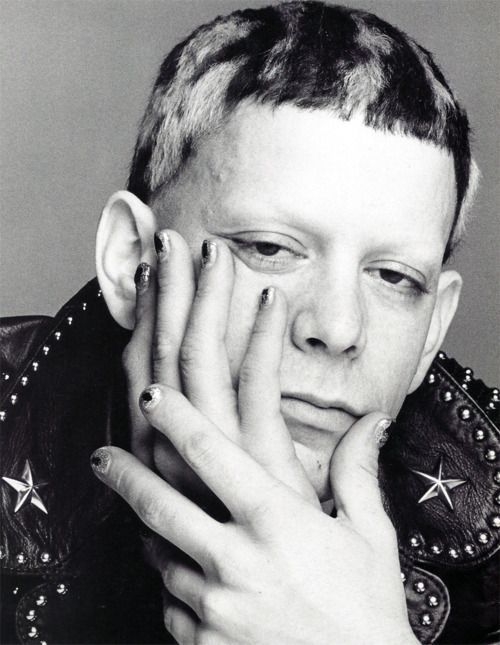 Lou, who was Jewish, was openly bisexual, something which did not fly in his day. He said of the electroconvulsive therapy he received as as a teenager which was intended to cure his bisexuality: “They put the thing down your throat so you don’t swallow your tongue, and they put electrodes on your head. That’s what was recommended in Rockland County to discourage homosexual feelings. The effect is that you lose your memory and become a vegetable. You can’t read a book because you get to page 17 and have to go right back to page one again.“

Lou Reed – you are sadly missed.