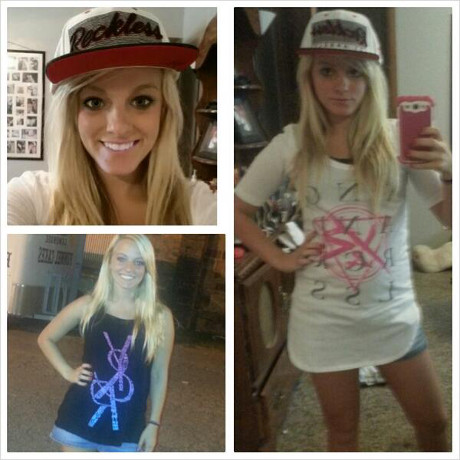 Teen Mom 3 star Mackenzie Douthit is preparing to have a second baby and has gone against the advice of her doctors to continue with the pregnancy. Mackenzie is a Type 1 diabetic and could slip into a coma at any point during labor should her blood sugar drop too low. This could prove fatal not only for Mackenzie but also the baby — but she’s going to push through and take the risk because she’s passionate about having another baby.

In the new issue of Life and Style, Mackenzie exclusively reveals,  “My blood sugar could get so low that I pass out — and won’t wake up. I’m very scared. My doctors didn’t want me to go through this again, but really if you look at it in the long run, it’s way better to have kids young while my body’s still somewhat healthier than waiting until I was older.”

Despite these potential complications, Mackenzie says that having a child is one of the most special things in the entire world and fills you with so much hope. We wish Mackenzie well on her journey and hope all goes smoothly! What do you think about Mackenzie’s risky move, CDLers?