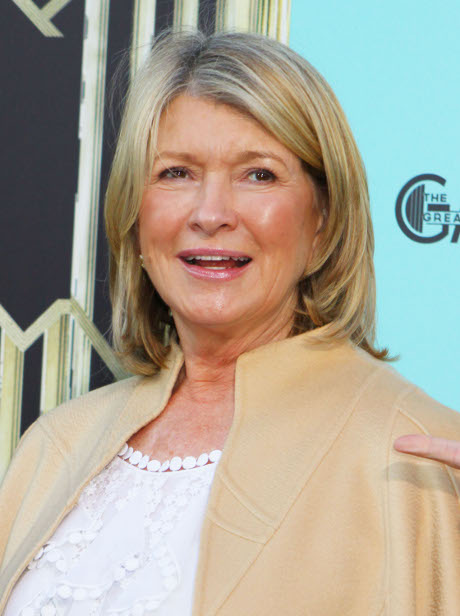 It’s a little disturbing to me to hear that Martha Stewart and I have similar taste in men — or at least one in particular! She has decided at the age of 71 that it’s time to find herself a new man. One that favors adventure, new experiences, and also one that brings a lot of life to the table. According to the June 10th print edition of GLOBE, Martha is thinking that Liam Neeson might be an absolutely great match

I have to admit, Liam has always been hot as hell and his accent is pretty amazing so I can understand her thinking. He’s also a decade younger which would make Martha technically a cougar. The lifestyle whiz recently admitted that she was really tired of being alone and so she set up an online dating profile on match.com in order to try and find herself a normal guy.

This is one time when I have to think that in spite of being a celeb, Martha probably is looking for an everyday Joe. He obviously would need to be self made and come with his own bank account, but I don’t think this old bird is necessarily looking to date a Hollywood star. Were you surprised to hear that Martha had tested out the waters of online dating? She liked that it gave her a chance to get to know what people were about before sitting across a dinner table with them. She could also find potential matches based on their pre existing profiles which isn’t a half bad idea for someone in the spotlight to do.

In the meantime, do you think that Liam would be interested in Martha? He does seem to date considerably younger women, doesn’t he? Tell us your thoughts in the comments below! What do you think about Martha Stewart dating?