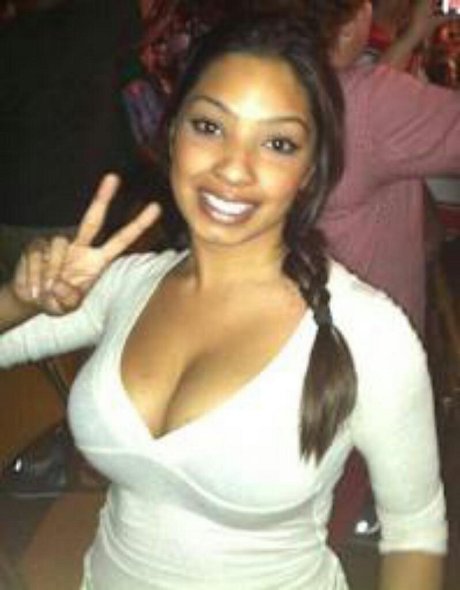 If you haven’t had the privilege of wasting minutes of your precious life on MTV’s newest hot-mess-of-a-docu-series Buckwild, then perhaps you might be inclined to do so after this article. Salwa Amin, who is featured on the show, was busted in a drug raid that occurred on Sunday. Salwa, along with two other men, were arrested after a long day of close surveillance.

Police received tips that a large shipment would be arriving to the home in Nicholas County sometime during the day on Sunday; law enforcement wasted no time in obtaining a search warrant and installed the necessary equipment to launch the raid.

According to exclusive reporting by TMZ, “The chief says they observed a lot of foot traffic coming in and out of the house — and says the people were only staying for very brief periods of time … so they immediately obtained a search warrant, and then launched the raid. Salwa, Shawn L. Booker and Jason D. Jones — who owns the home — were found hiding in a shed in the backyard, according to the chief. We’re told Salwa had a “quantity of Oxycodone” in her purse — and Booker had a “large amount of money” on him.”

In addition to the prescription drugs, officers said three bags of heroin were discovered in the shed — the spot where Salwa was discovered hiding just before police arrived to bust these druggies. Booker and Jones do not appear on the TV show. While the other two kept quiet, Jones cracked and spilled the beans. He told law enforcement that they transported the drugs to the house with intentions to distribute. Wonder what kind of deal he got outa that?