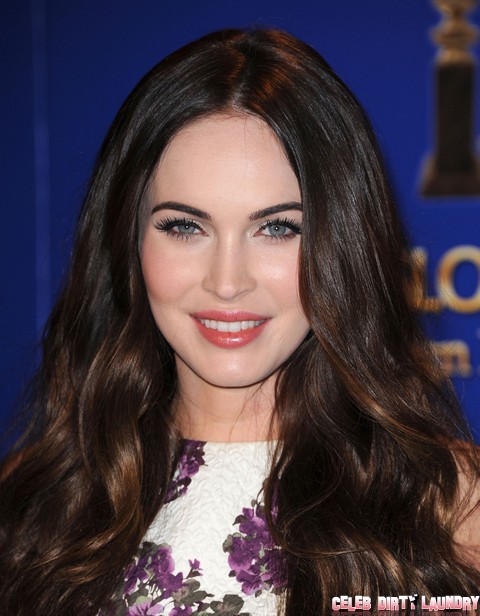 Some people ring in the new year with parties, toasts and then a long list of resolutions to break within a few days or weeks. Leave it to the crackpots at the Global Associated News to kick the year off the way that they know best- by pulling a morbid hoax on readers. As usual, they are telling readers that a celeb has died and this time around it’s new mom, Megan Fox.

Apparently the actress supposedly died in a single vehicle car wreck- or in a nail salon, take your pick. Either way RIP Megan Fox spread like crazy across Twitter and even though the story of her demise has been discredited the topic still continues to trend.  Fox, who gave birth to her son Noah back in September, is not the first and certainly won’t be the last to fall prey to the Global Associated News’ pranks. Just ask Morgan Freeman! According to them the legendary actor passes away every few months and an internet uproar starts, until he speaks up proving that he still has a pulse.  Not only are the stories that this site posts untrue, but they often repost accident reports verbatim, simply changing the stars’ name to reflect a different death.

Megan seems to have taken the report in stride, posting on her official Twitter,

“Haha um, I am not dead. But thanks for the trend twitter! “Rip Megan fox” :D’

It’s pretty impossible to control everything that pops up on the internet and hoax sites are free to exist, unfortunately. I’m guessing this will be just the first in a string of supposed deaths in 2013 that will end up not being legitimate.  Should sites like Global Associated News be allowed to exist or should things somehow be better regulated? Tell us your thoughts in the comments below!