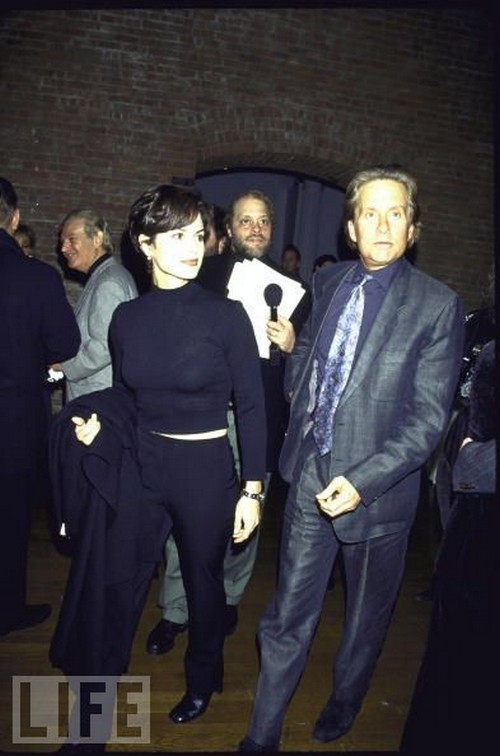 Long before Michael Douglas hooked up with Catherine Zeta-Jones he spent some quality time romancing 20/20 anchor, Elizabeth Vargas. The two apparently shared a sizzling chemistry and an explosive sexual relationship. Although they eventually parted ways and both ended up marrying other people, there is still a connection between them. Elizabeth has been struggling with alcohol addiction for quite some time and it was actually Michael who convinced her that a trip to rehab would really be in her best interest. Kind of funny that her husband, Marc Cohen wasn’t able to convince her first, isn’t it?

Anyway, according to the Nov. 25th print edition of National Enquirer Michael’s devotion to helping his former lover sure isn’t sitting well with Catherine. A closely placed source said,

“Michael’s bighearted goodwill gesture toward Elizabeth could backfire. When Catherine heard about it, she instantly became jealous and went ballistic.”

Now truth be told, it hasn’t taken much to flip Catherine out lately, but I’m sure any hint of him getting close to Elizabeth is a huge red flag. He and Catherine have been apart for a few months now and I’m sure Catherine is thinking about his previous reputation as a womanizer. She has to wonder what Michael’s true intentions really are. Do you think he wants to reconnect or already has with Elizabeth? What kind of connection do they still share? Tell us your thoughts in the comments below! 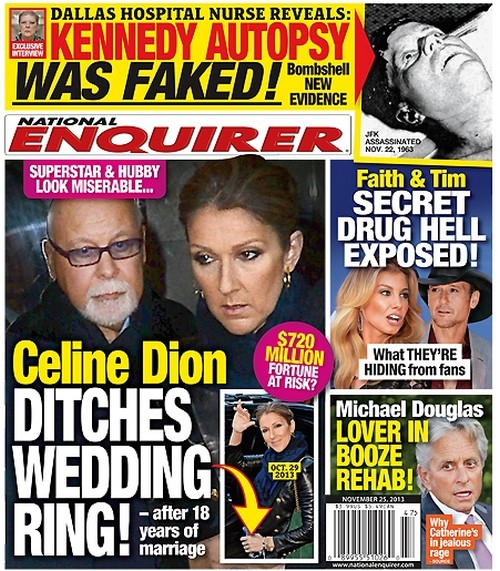