Miranda Lambert & Blake Shelton Marriage One Hot Cheating Hook Up Away from Ending for Good! 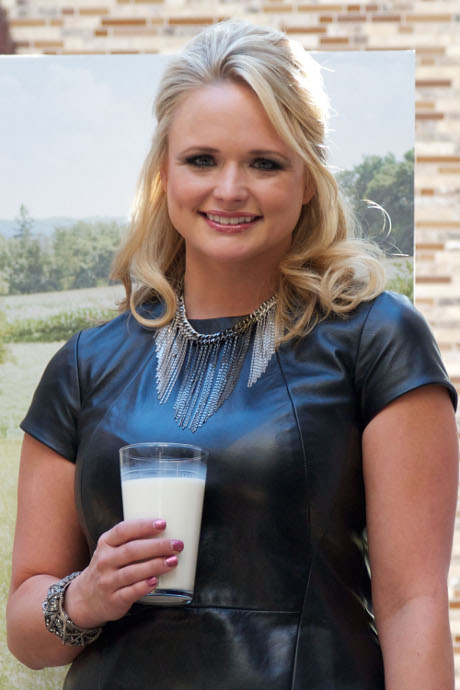 I guess there comes a time when even a defensive Hollywood player has to see the writing on the wall, no matter how much he or she denies it to the press. In this instance I’m talking about Miranda Lambert who privately admits that her marriage to Blake Shelton is dicey, at best. In the last year the media has been filled with reports of Blake’s wandering eye working overtime and according to the June 10th print edition of National Enquirer, Miranda has had some ugly confrontations with his possible flings.

Cady Groves is the most recent young ingenue to feel the wrath of Miranda. As soon as she caught word that the young songbird was behaving inappropriately, Miranda picked up the phone and gave her a real tongue lashing. After she finished, Blake suggested to Cady that she stopped contacting him if she valued her life.

It seems that the deck is completely stacked against this couple and Miranda knows it. On the one hand she is fighting for her marriage but then rather than finding ways to spend more time with her husband, she almost purposely seems to go in the opposite direction. Friends close to the couple seem to believe that once they both head out on tour separately this summer it’ll really be the beginning of the end!

Will Blake and Miranda’s marriage survive these serious rough spots? I mean fidelity isn’t a little issue and there have been accusations on both ends. When you feel you need to check your partners phone, there’s obviously a big trust issue! Instead of realizing that, these two prop up that fact as proof that they are loyal. Seriously though, how often is Miranda checking Blake’s phone when they are like two ships passing in the night? Tell us your thoughts in the comments below!