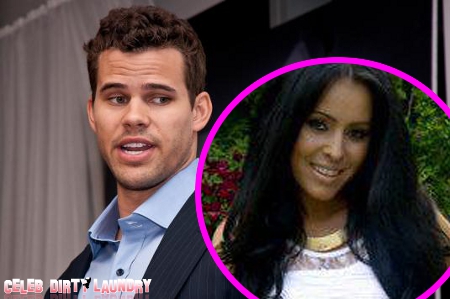 She would’ve come out a lot better if she just smashed Lamar Odom. Jennifer Richardson received more than that in airfare. $15,000 is a lot of money to an average chicken in middle America, but it’s a mocha Frappuccino to Hollywood heavy hitters. Sinanaj will soon regret not only selling herself, but selling herself for so cheap. She’ll never be Kim Kardashian excepting welfare cuts for a filthy naked flick. Myla also claims that Kim sloppy backs Kardashian was getting pounded by Kanye West way back when she was still involved with Reggie “You’re Not the Father!” Bush. 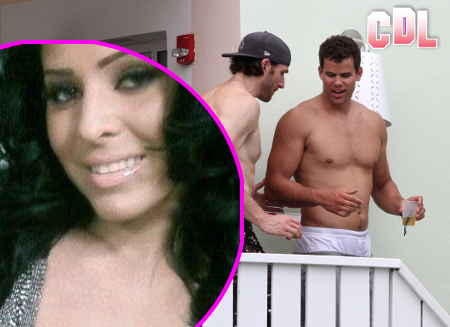 Every since Kim’s infamous sex tape, and Tiger Woods’ stable of hoes were introduced to society, sluts have been winning. College is a waste of time, and reality television has discouraged old Hollywood talents. This flamboyant sex tape outcry for attention will hopefully backfire, like it did for Montana ‘Fishburne’ and Kendra Wilkinson.

Somebody get this insignificant pigeon the phone number to a Suicide Prevention counselor, or better yet, give her Ray J’s phone number.