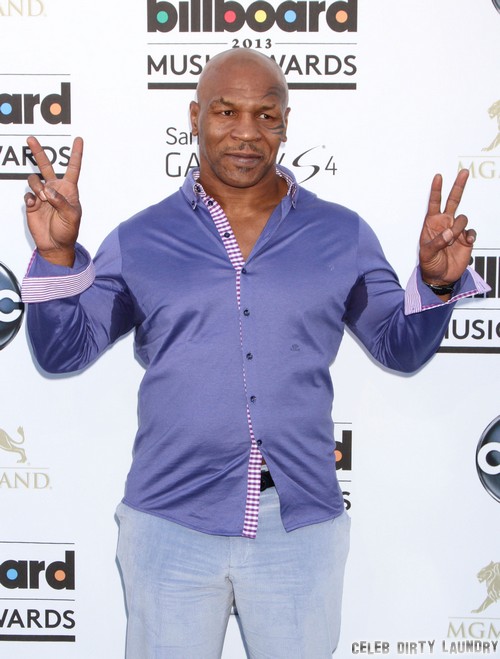 The Daily Fail Mail published an article today about how Neil Patrick Harris used the N-word during his one his performances at the Tony Awards last night.

According to the Mail, when Neil performed alongside Mike Tyson, he sang,

“In tandem like we planned ’em, forgive me if it’s random but Mike Tyson had a one man show let’s give the man a hand/
And make things bigger, like bigger/
I’m here with Iron Mike Tyson he’s a heavyweight yo/
We’re going bigger is ‘Is I his nigga.” 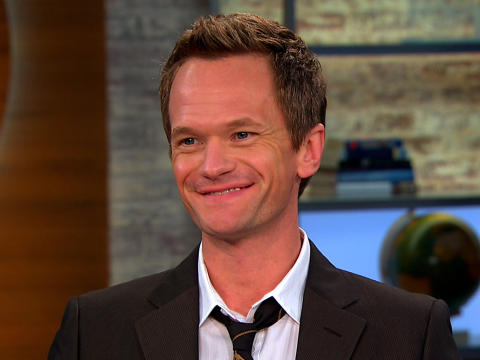 Now, after repeated viewings and straining my ears to its highest capacity, it doesn’t sound like Harris said ‘n****’. In fact, it sounds like he said something along the lines of, “Is this night bigger’, or a similar statement. It’s an exhaustive routine and Harris had to be on his A-game the entire night, singing and dancing – does it seem that surprising that he could have muddled a few words and have the lyrics not be as clear as they should be? For the Mail to jump to conclusions and accuse him of being racist is irresponsible.

However, there are proponents on the Internet that claim that Harris did say n****. While it’s not clear in the video, they say that witnesses who were present during the ceremony heard Harris muddle the lines, but then add the n word at the end of the song.

Harris is categorically denying the report, tweeting, “Really, Daily Mail?!? The N-word? That’s your story?!? I would NEVER be so disrespectful and frankly, neither should you.”  Well, then. If Harris says he didn’t do it, and there’s no way to prove otherwise, then I don’t see how anyone has the right to say he did.